A new report has revealed that the rate of obesity in seven states of America has reached up to 35 per cent. Whilst the concern regarding obesity in the United States is increasing vastly, India is too competing to get near it. Experts say,

Obesity is a complex and often intractable problem.

We all, at some point in our lives, crave to be more fit and athletic. But it’s not that easy, it requires a lot of hard work and dedication. We would rather stay in bed than going out for an early morning jog but some people have more grit than us. A couple from India is making it to the headlines for slaying together with their fitness regimen. 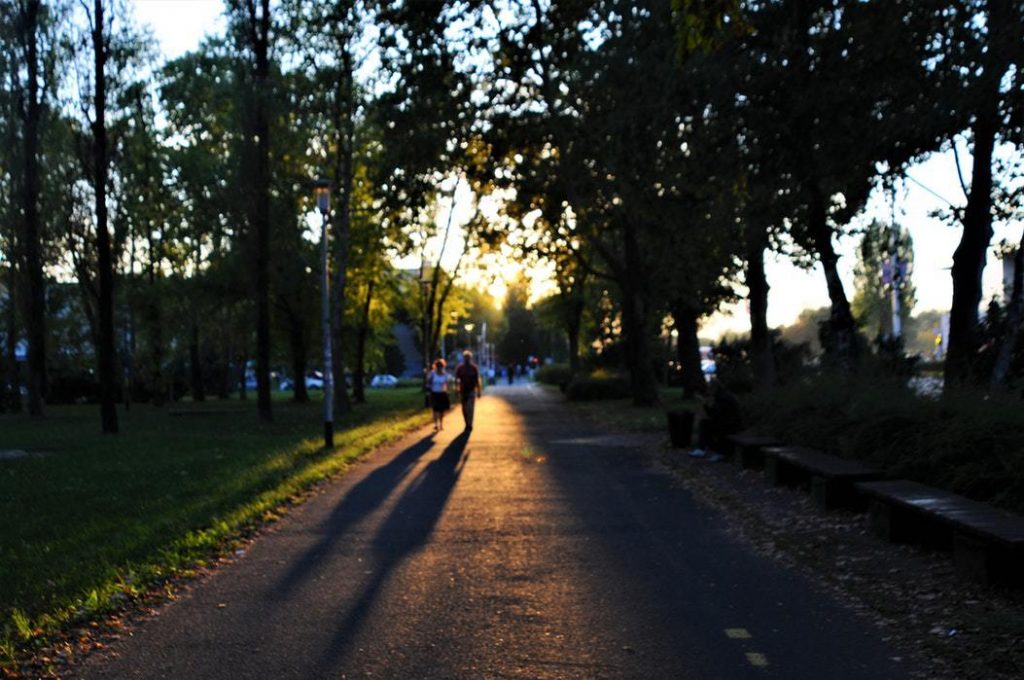 A Marwari couple from Jodhpur City, Rajasthan, India went on an incredible fitness journey together. Both helped each other and motivated each other to get in a better shape. 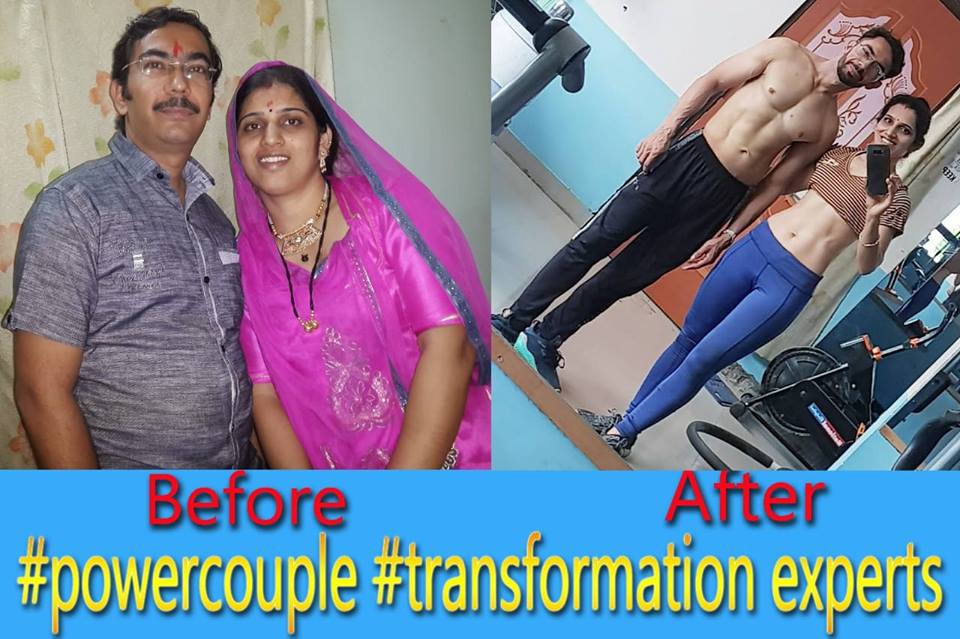 The couple together defied the cliches and worked towards their betterment, the journey wasn’t easy for both of them. They refrained themselves from carbohydrates and worked hard to get in shape. The 40 years old Aditya Sharma weighed 72 kgs while his wife, Gayatri Sharma weighed 62 kgs, before their transformation.

The couple came from a conventional background where everyone mocked their eating habits and their obsession with fitness. Aditya, the Nutrition Consultant & Fitness Trainer himself preferred to invest in himself. 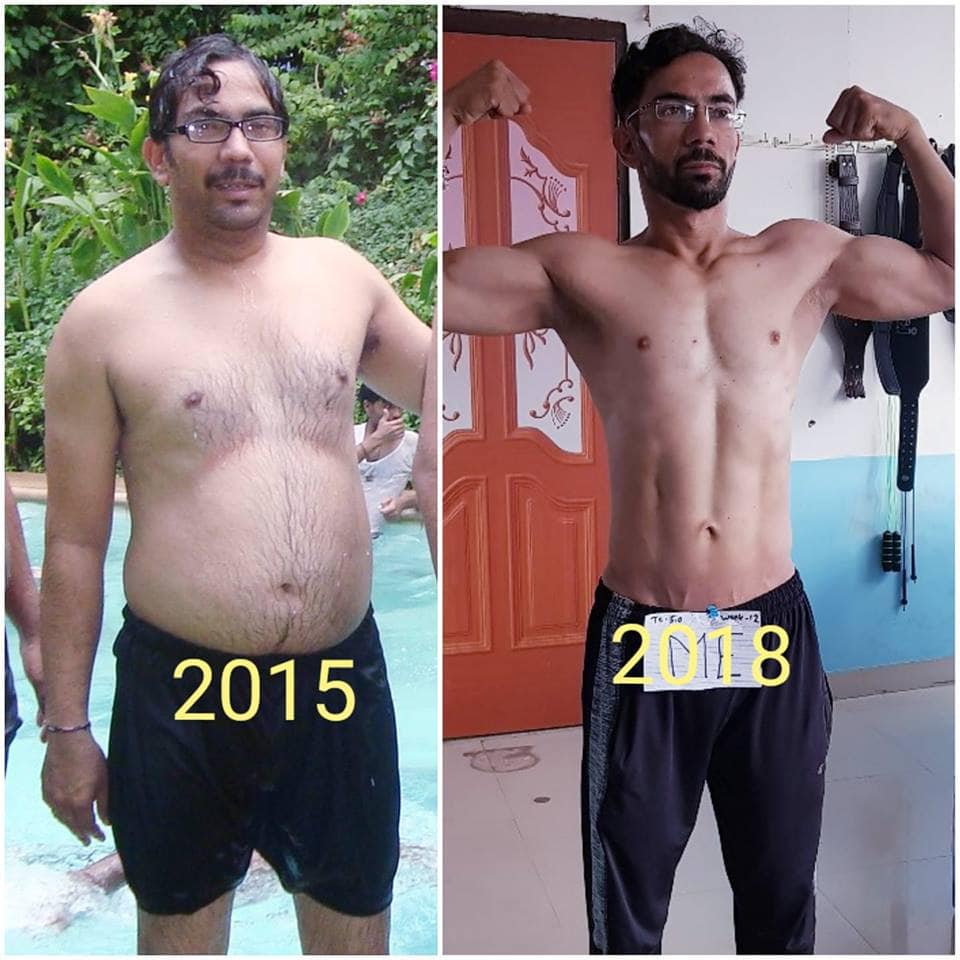 Gayatri on the hand was a housewife and a mother of two. Before her transformation, she indulged herself in house chores and food. Reportedly, she was a sugar addict and never took care of her because she was always looking after her household. With 32% body fat, she decided to change her eating habits and followed a training plan under a mentor.

The duo journey was never easy, the couple confessed that their families were not supportive at all. They all call them crazy because the couple abstained from roti, milk, tea, fruits and sweets. Their opinions changed after they saw the transformation of the couple. 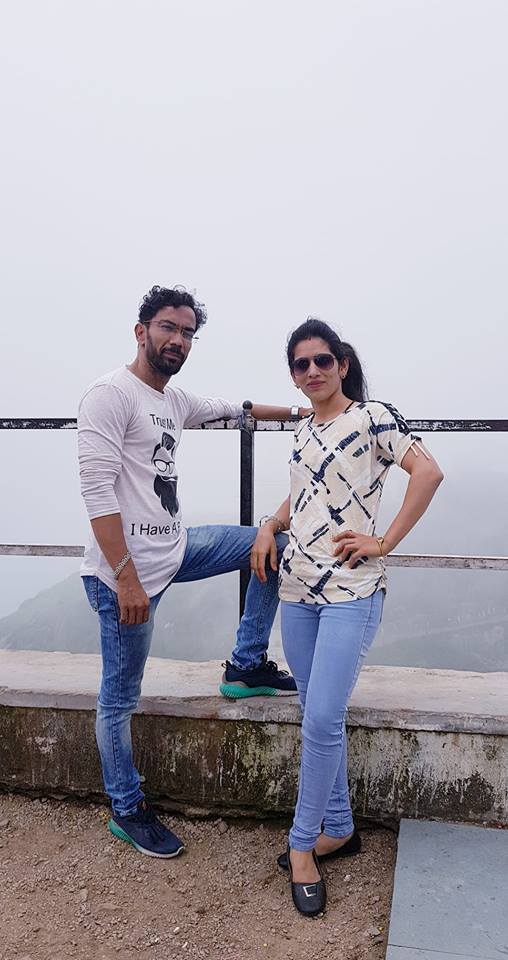 Initially, it was very hard to convince my family members as every mother wants to feed her son good food and can’t see him starving or refraining from having delicacies. 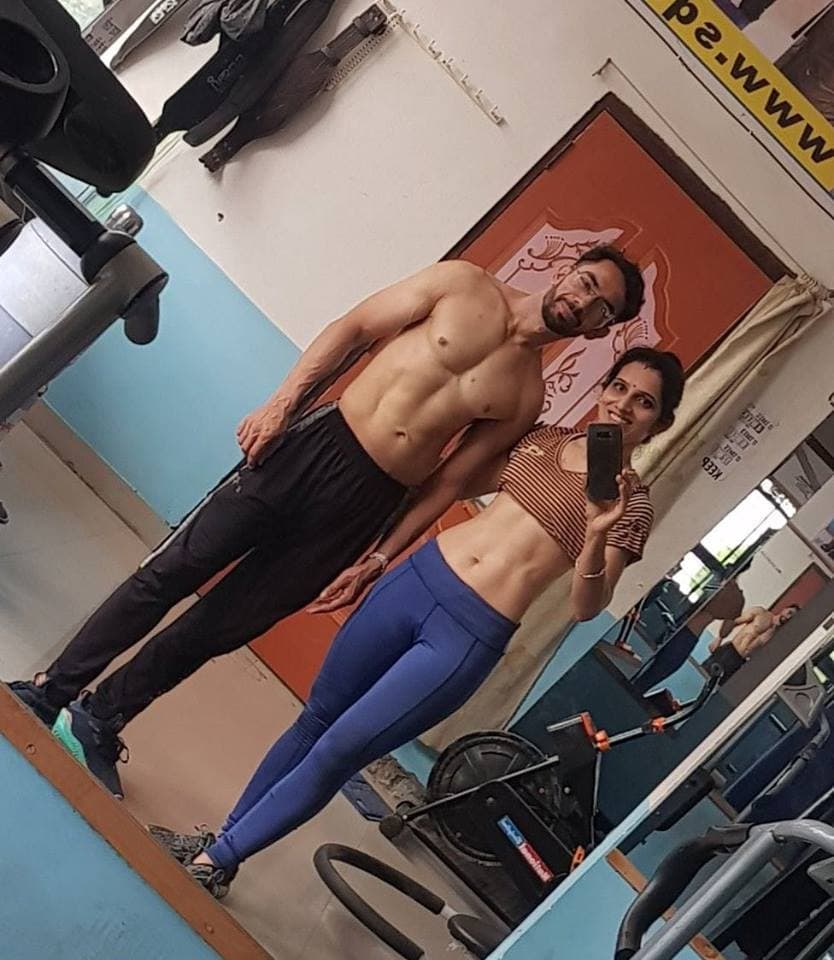