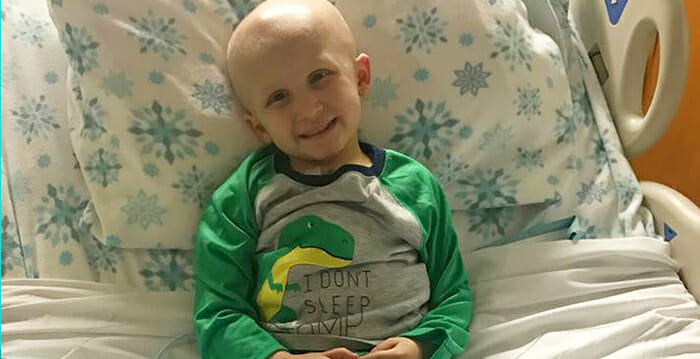 Life ain’t easy. You need to go through moments that break you and shatter you into pieces. Nolan, a beautiful child of four, is someone who fought cancer like a hero. He fought for his mother and at last, he succumbed. Who so ever is learning about his story, is in tears. You got to know it too. 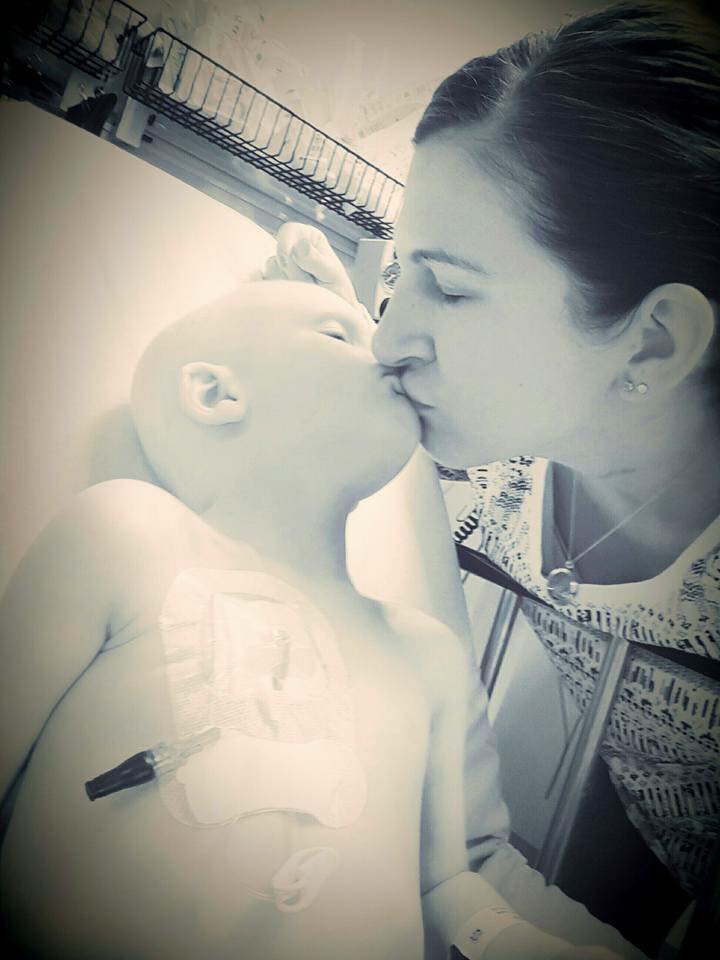 It was September 2015 when Nolan, a beautiful child of 4, was having a blocked nose. His parents, Ruth & Jonathan Scully thought that it was a simple harmless cold and treated his cold that way. But then, situation worsened and he started having breathing problems and medicines were proving to be futile. It was then that they headed for a serious checkup. A kind of checkup that shattered their lives. 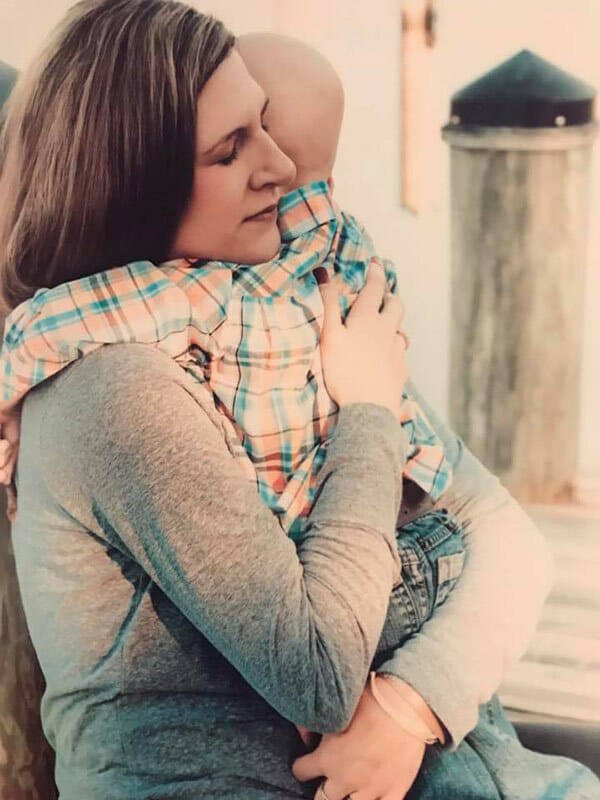 Nolan had no simple cold that was troubling him but a very rare and aggressive form of cancer, rhabdomyosarcoma. It was because of this tumor that there was a blockage in the airways and he had problems in breathing. Little Nolan had to fight back like a hero. This cancer is unfortunately resistant to all kinds of treatment. 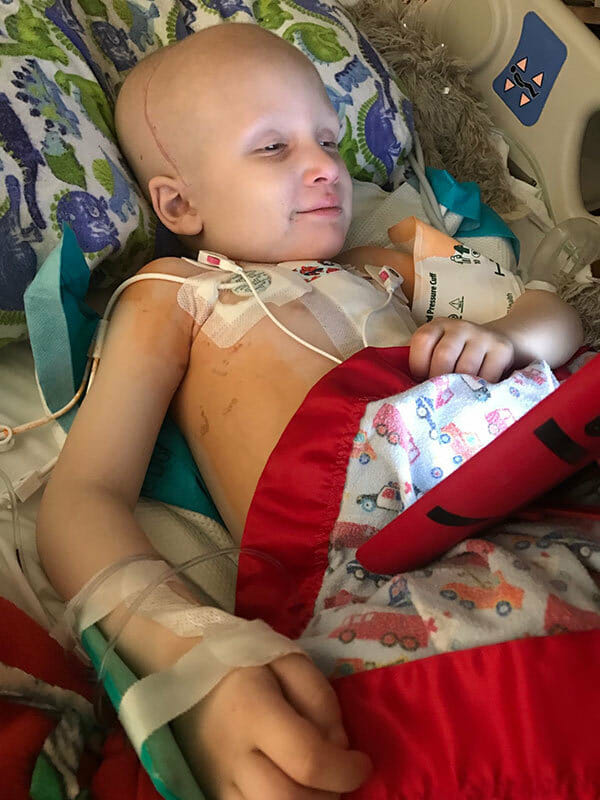 Ruth is a strong mother. She decided that she would tell the world the stark reality of this disease. Nolan with several rounds of treatment became really weak. The cancer spread all over his body and his chances of survival reduced to 20% from 40%. 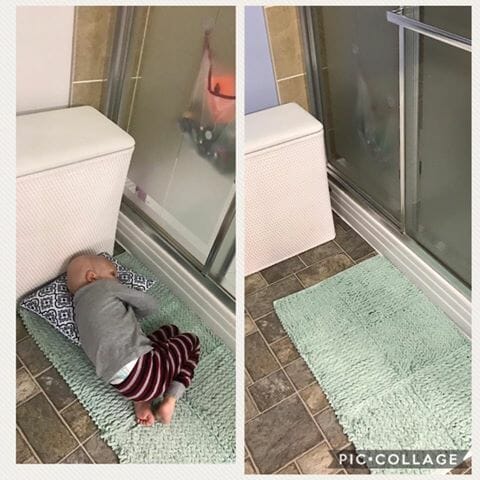 Nolan would not want his mother to leave his side even for a second. She shared a picture of him sleeping on a carpet near the bathroom while she was taking a shower. When she knew it was his final days, she decided to document his journey. 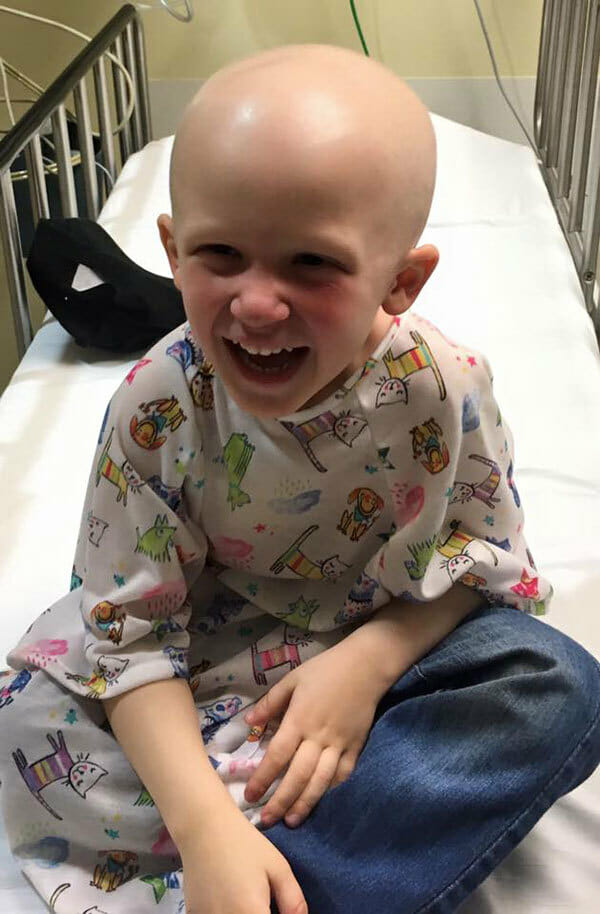 Nolan before leaving had a conversation with his mom that was shared by Ruth on her Facebook page. “I sat down with him and put my head up against his and had the following conversation: Me: Poot, it hurts to breathe doesn’t it? Nolan: Weeeelll…. yeah.  Me: You’re in a lot of pain aren’t you baby? Nolan: (looking down) Yeah.  Me: Poot, this Cancer stuff sucks. You don’t have to fight anymore.  Nolan: (Pure Happiness) I DONT??!! But I will for you Mommy!! Me: No Poot!! Is that what you have been doing?? Fighting for Mommy?? Nolan: Well DUH!! Me: Nolan Ray, what is Mommy’s job? Nolan: To keep me SAFE! (With a big grin) Me: Honey … I can’t do that anymore here. The only way I can keep you safe is in Heaven. (My heart shattering) Nolan: Sooooo I’ll just go to Heaven and play until you get there! You’ll come right? Me: Absolutely!! You can’t get rid of Mommy that easy!! Nolan: Thank you Mommy!!! I’ll go play with Hunter and Brylee and Henry!!” I swear this shattered my heart. I don’t know what Ruth might have been feeling then. 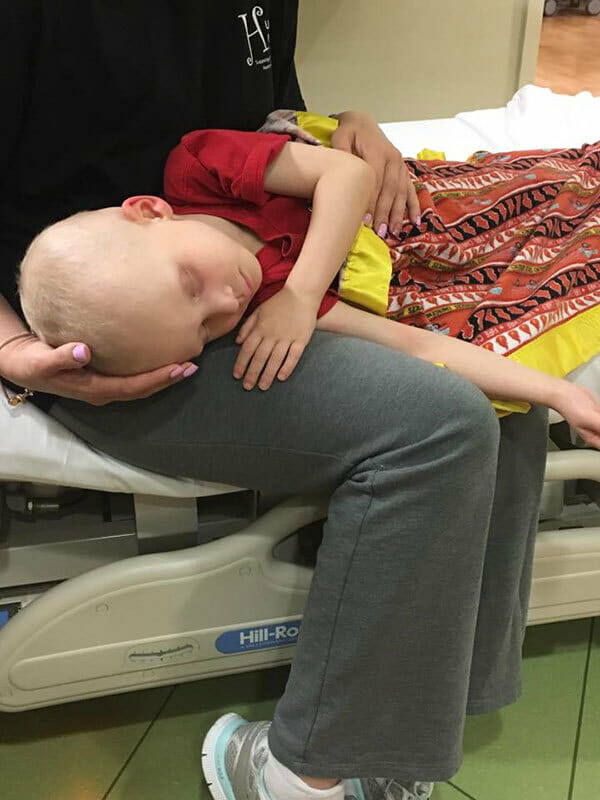 Nolan’s mom says that when they decided to take Nolan home, he said he was fine in the hospital. “My 4 year old Hero was trying to make sure things were easy for me….,” Ruth said. She then related his final moments. “About 9:00pm we were watching YouTube in bed (Peppa Pig actually) and I asked Nolan if I could get in the shower, as I was not allowed to leave him and Mommy had to be touching him at all times. He said ‘Ummmm ok Mommy. Have Uncle Chris come sit with me and I’ll turn this way so I can see you.’  I stood at the bathroom door, turned to him and said ‘Keep looking right here Poot, I’ll be out in two seconds.’ I ran and jumped into bed with him and put my hand on the right side of his face. Then a miracle that I will never forget happened…. My angel took a breath, opened his eyes, smiled at me and said ’I love you mommy’. He turned his head towards me and at 11:54 pm Sgt. Rollin Nolan Scully passed away as I was singing ‘You are My Sunshine’ in his ear.” He left, leaving all his pain and his Mommy alone. Nolan, may you rest in peace little angel.