While the life of most celebrities is all luxury and glamour, there are those who are so humble that it’s hard to believe they are one of the most famous people, like the A-list actor Keanu Reeves.

This amazing man is not only well-known worldwide for his outstanding acting skills, but for his heart of gold as well. He is considered one of the nicest guys of Hollywood who is so caring and giving that he steals our hearts whenever we hear of the good deeds he does for the less fortunate.

It’s not a secret that he shared $100 million with the set and the special effects crew who worked along with him in the Matrix movies.

His generosity can’t be compared to any other, especially because he does more of his kindness secretly, without the need to be praised. 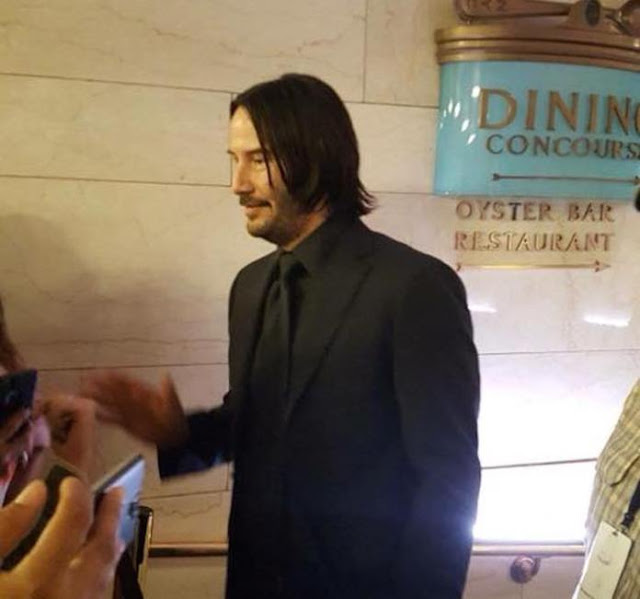 Although he is very successful at what he does, his life hasn’t always been nice to him. He was raised by a single mother and struggled to finish high school, but failed at the end, so that’s when he decided to pursue a career in acting.

There were big tragedies that struck his life. The love of his life, Jennifer Syme, became pregnant but their world collapsed when their daughter was stillborn. This made things difficult and complicated their relationship so they decided to split shortly after, although it was obvious Keanu was still madly in love with her.

18 months after the split, Jeniffer was tragically killed in a car accident and that affected Keanu so deeply that he didn’t know how to move on with his life. Fortunately, he is a strong guy who found comfort in helping others. 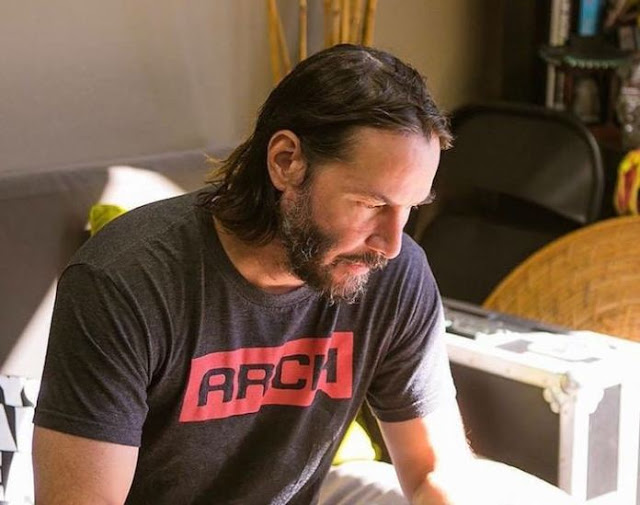 That he is a genuine person who makes everyone around him happy speaks the latest discovery of the amazing action he did. Keanu’s sister was diagnosed with leukemia years before and he had quietly started a foundation in her honor.

“I have a private foundation that’s been running for five or six years, and it helps aid a couple of children’s hospitals and cancer research. I don’t like to attach my name to it, I just let the foundation do what it does.”

He never wanted attention, but to sincerely help those who are desperate and unfortunate.

We love you Keanu, you are indeed one of a kind.

Take a look at one of his interviews and make sure you share this story with your friends.