As you can see in the above picture, you may see that an excavator has crashed down to a forest to cut trees. Addition to that, there’s an anxious orangutan leaped down the large trunk and putting his full effort to stop the machine with his hands.

He did not want to give up, therefore he tried to cling on to the cold metal. However, he was failed because he slipped and fell into the stack of trees which was his home once.

His home had been destroyed which is very unfair.

The Sungai Putri Forest is a habitat of endangered Bornean orangutans. However, the pitiful scene was taken on camera in West Kalimantan, Indonesia, by a construction crew.

When you are going through this story, you may understand that Human activities are having a profound impact on the natural world. Luckily, International Animal Rescue (IAR) was close by and manage to save and relocate the Orangutan to a protected area of the forest, but that doesn’t stop These poor animals being pressured by hands of humans. 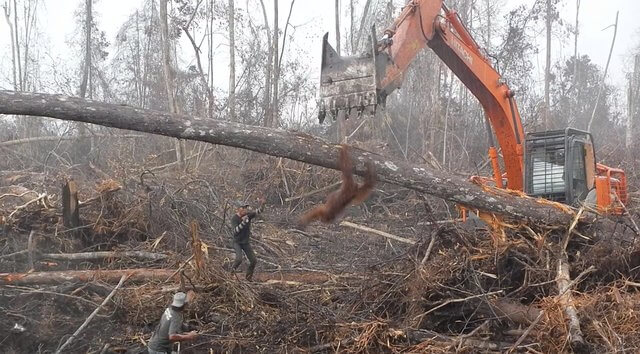 The orangutan falling off the tree trunk | IAR

According to IAR “Unfortunately, scenes like this are becoming more and more frequent in Indonesia,” “Deforestation has caused the orangutan population to plummet; habitats are destroyed, and orangutans are left to starve and die.”

The Sungai Putri forest is using to expand due to palm oil plantations and for other development projects. Therefore, this has been a serious threat for wild Bornean orangutans because Sungai Putri Forest is one of the few homes left for these poor animals. 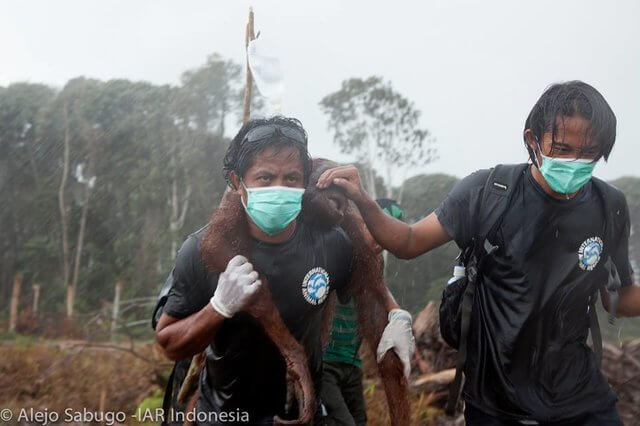 According to a recent investigation by Greenpeace Indonesia, it has exposed that at least Six illegal logging settlements are taking place in Sungai Putri Forest. Therefore, these settlements are mostly happening during the night time, even the areas where mother orangutans have built nests to raise their babies.

These logging operations are not something which has happened recently. Bornean orangutans have lost over half of their natural habitats due to logging operations since the 1970s. These animals are at a high risk of being shot if they try to return their homes after a palm plantation has been established. 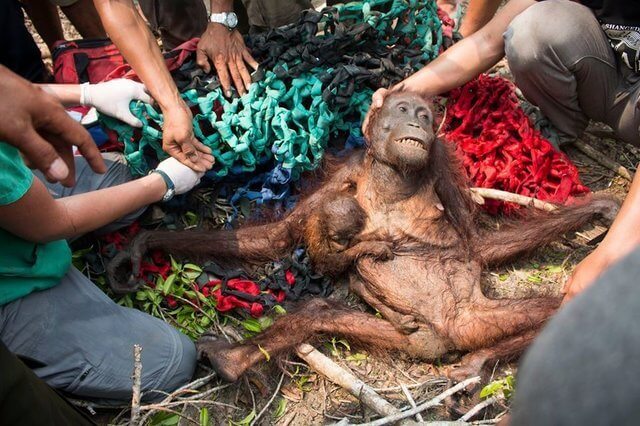 Karmele Llano Sanchez is the program director of IAR in Indonesia and he stated that “Sungai Putri is home to one of the largest populations in the world, and we are at a critical point for the Bornean orangutan,” “Without forests like this, they can’t survive.”

It is clearly visible that IAR has focused on this issue already, but without the assistance of the relevant parties, they are unable to make a good improvement. 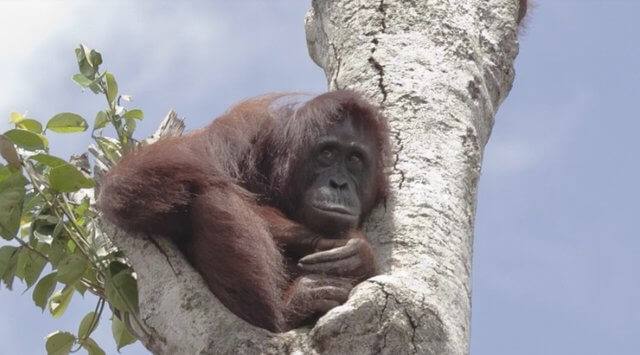 “They have eyes who weeps, they have hearts who feel pain. They feel emotions. Do not play with that”

You can donate to International Animal Rescue to help save Bornean orangutans. Apart from that, you may also spread the word regarding how this palm oil destroys their ecosystems and stop buying products which contain palm oil.

Thank you very much for taking the time to read the post. Please do share this article and spread the message to save our nature.