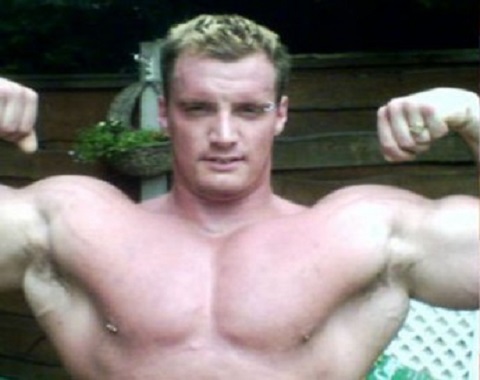 A lot of people all around the world have this misconception that you workout to get a good, heavy and bulky body. The truth is that it’s not about gaining muscles but staying fit. You should aim for fitness while working out. Every body builder yearns for that muscular look, the big bulging biceps, large chest and washboard abs. This kind of look takes years and years of dedicated work.

Following a tough and regular time table, watching what you eat, how much you eat and when you eat. Though there are many shortcuts to it also, mostly they tend to be harmful most of the times. And this is exactly what happened in the case of this body builder about whom we’ll be talking ahead. Check out the further pages. 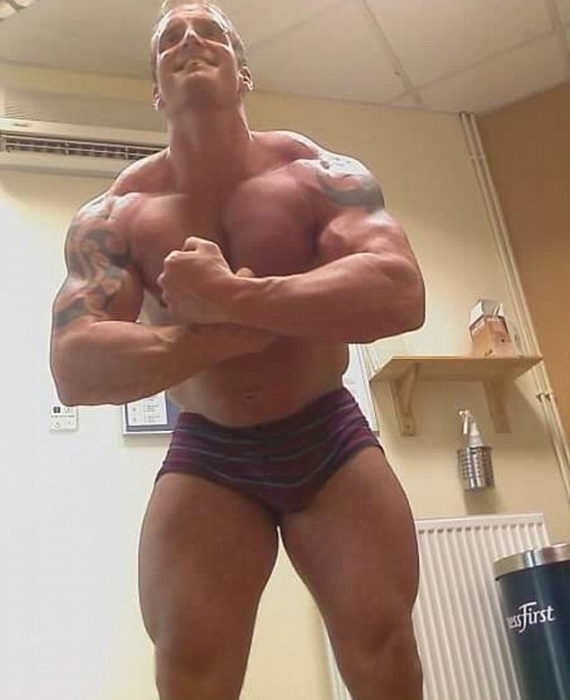 Too many things can go wrong in the Gym. Right from working out in a wrong way to stretching your muscles too much. Gym is a dangerous place to be at without any supervision. Dean Wharmby of Rochdale, England always wanted that perfect body and worked hard towards his goal of doing so. He regularly exercised and followed a strict diet plan.

Wharmby, who was a body builder and trainer for 20 years, followed a diet of 10,000 calories a day. Most of the diet comprised of burgers, pizzas and energy drinks amongst other high calorie food. To go with this, he also used to consume foods like chicken, fish and eggs which are rich source of protein which is helpful in giving the body a definite shape. For the drinking part, he drank lots of protein shakes and consumed close to 7-8 cans of energy drinks a day. What happened next with this guy will give you chills. Check out the next page… 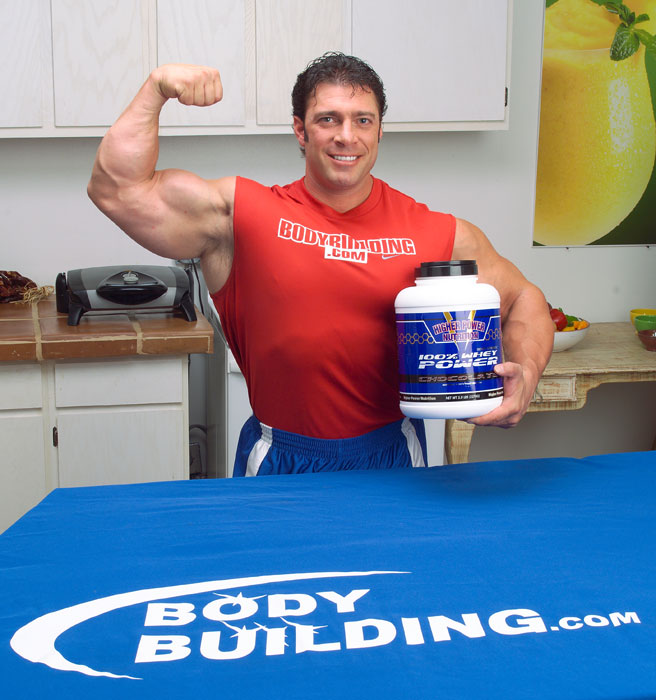 Protein is the main bet for any bodybuilder. Proteins are the building blocks of muscles. When someone undergoes intense workouts, the muscles respond by tearing. When these muscles heal and grow back, they grow stronger and larger.

Your muscles need protein. Protein is their food. If you want your muscles to heal properly, you want proteins. But I feel it’s also about the balance. You should know how to balance your diet that contains other minerals along with proteins and that is exactly what this body builder didn’t do. Check what happened with him on the next page… 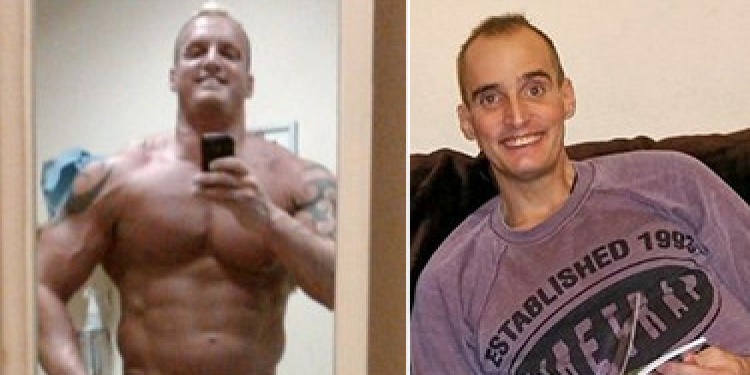 The diet that Wharmby had was a dangerous one. 5 years ago, Dean fell ill and a growth was discovered. But Dean chose not to undergo chemotherapy and used natural remedies and the growth disappeared in a year and Dean went back to his old ways. Along with so many calories, regular drinking also caused him problems. But in the November of 2014, he was diagnosed with liver cancer. But at the age of 39, the effects of his diet caught up with him and Dean passed away. But the main cause of his death is still something else. Checkout that on the next page.

The real reason for his death were the energy drinks. Before his death, Dean said in an interview that he suspects that his consumption of energy drinks may have contributed to his ill health. Though alcohol is the major reason for liver failure, fatty foods also cause a condition known as non-alcoholic steotohepatitis, which in turn causes liver damage and liver failure. And this is exactly what happened with Him!