Prev Article Next Article
Animals are more sensitive about relationships than humans. This Penguin proves it. Take a look… 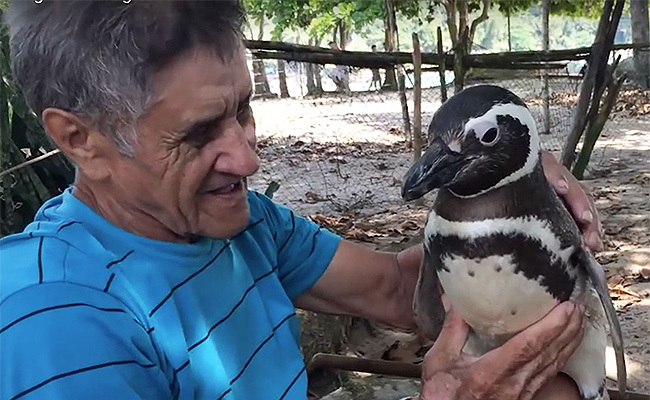 A little penguin is a new favourite of people all around the Internet. The reason this Penguin is so popular is because he swims thousands of miles every year to visit the man who once rescued him.

All this started in the year 2011 when Joao Pereira de Souza, a 71-year-old retired bricklayer and part time fisherman near Rio de Janeiro stumbled upon a small penguin that was starving and covered in oil. 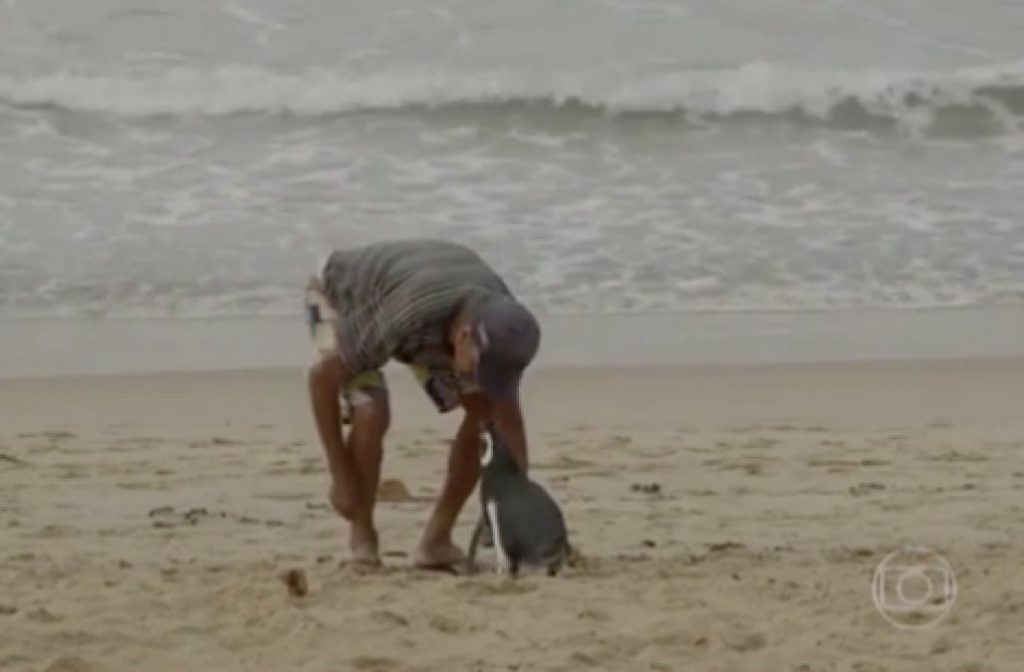 Joao brought the Penguin home and nursed it back to health before setting it free back in the wild. But after this, something happened that no one ever expected. A new relationship took birth.

Penguin returned to visit him just a few months later. Dindim, as Pereira de Souza named him, now spends eight months of the year with him before returning to mate off the coast of Argentina and Chile.

Checkout the popular video ahead… 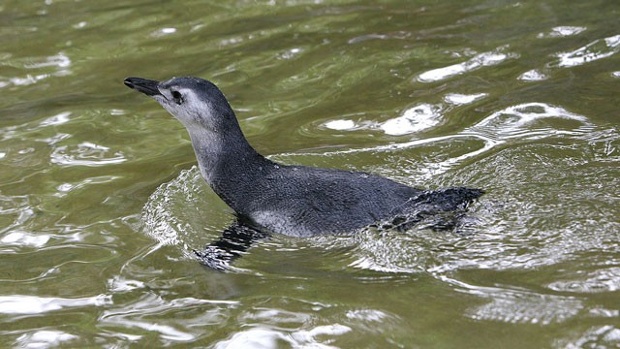 “He arrives in June and leaves to go home in February and every year he becomes more affectionate as he appears even happier to see me,” Joao said. He further continued, “I love the penguin like it’s my own child and I believe the penguin loves me.”

This bond is beautiful. The relationship they both share is better than the fake relationships we humans tend to make for our benefit.

People all around the world are in the awe of this beautiful bond between this old man and the Penguin. No wonder this video is going Viral all over the Internet. Checkout this video yourself. Take a look…