Prev Article Next Article
This annoying emotion is something which everyone has felt at least once. You can’t get into another person’s head and find out how they feel about you, these are the things that shows a person is jealous of you. We have also prepared a few tips how you can fix it.

If someone is jealous of you might not have any issue giving you a compliment, however, once you leave the room they will roll their eyes. They are very likely to pretend they are not jealous rather than addressing the issue.

Giving them sincere compliments when they achieve something can somehow help the issue.
According to Leon F. Seltzer, “Short of becoming indiscriminately wary of others’ praise or flattery, it’s only prudent to consider whether they might have a hidden agenda in praising you. That way you can minimize the possibility that their seemingly trustworthy compliments aren’t really some sort of two-faced con.” 2

Importance to your success

No matter how huge your achievement is, jealous people will try hard to make it not important. Their reasons could also seem rude.

MSc. M. Farouk Radwan said: “People who will envy you the most are the ones who are in need the most of what you possess.”

Falling in their trap will always give them reason to talk this way to you in the future. Stay humble but also firm in your achievements because they might get even more jealous of you.

A jealous person will flaunt their success even more than it is worth it. They do this while you are celebrating your own successes. They feel you are more successful than them. Bob Bly said on this issue: “There are always people who are filled with negative thoughts — not only about others whom they envy (you) but also about themselves and their perceived failure to having achieved their goals (which are often to own their own business or be richer than they are).”

Setting a good example is a good way of changing how someone else behaves.

A person who is jealous of you actually wants to be the same or better than you. They will copy your walk, talk or dress just to make them feel better about themselves. But don’t get upset. Instead, help them find their own way, and when they are doing something original, encourage them.

Clinical psychologist Melanie Greenberg says that “Jealous people are either insecure or arrogant and they want to prove superiority. They are also very competitive. When you involved in such situation, try to make the competition appear unhealthy and refuse to participate. You refuse to take part in a competition with them will make them less likely to keep trying”.

A person who is jealous of you will feel very good when you make mistakes. Even if they never show it, they are often secretly enjoying it.

Stop being afraid of making mistakes and once you do keep your head high. If you are not upset, they will not get the enjoyment they expected. 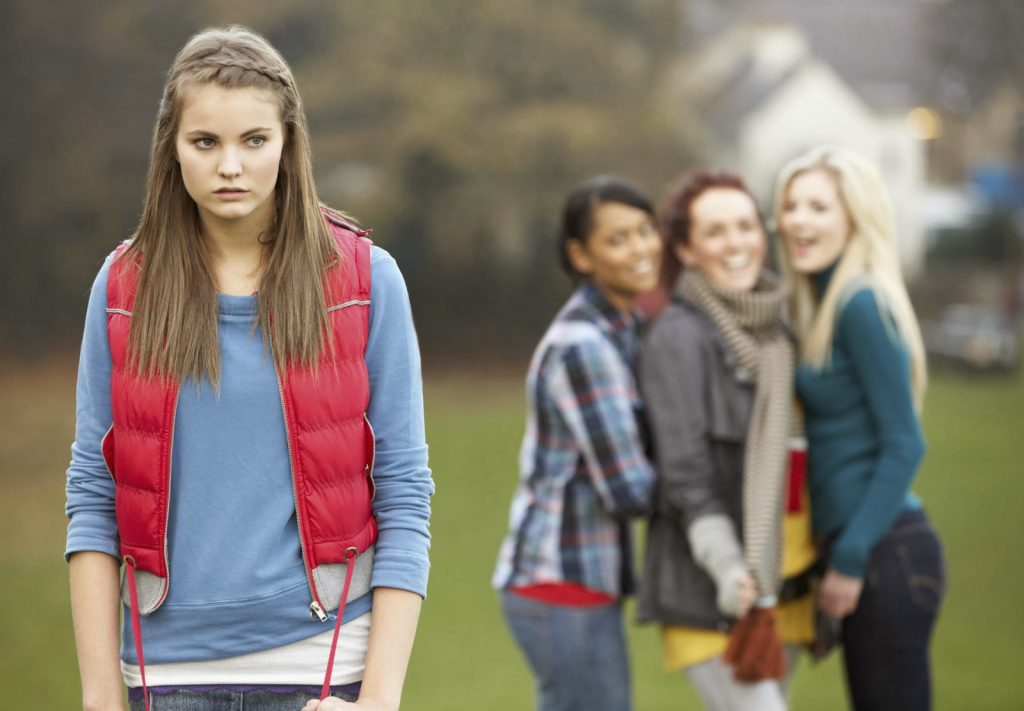 Jealous people do lots of gossip and the things they say can be very hurtful. Confronting them directly about this is the best way to deal with it. J

James Clear, an author, said: “… negativity from other people is like a wall. And if you focus on it, then you’ll run right into it. You’ll get blocked by negative emotions, anger, and self-doubt. Your mind will go where your attention is focused. Criticism and negativity don’t prevent you from reaching the finish line, but they can certainly distract you from it.”

If a person hates you for no reason they are just jealous of you. This is a hard thing to deal with because nobody wants to be hated. You might feel to show this person you are likeable, however if you fail you should probably just cut them out of your life. Spare yourself from negativity and let it go.