The society is vicious and also ignorant towards the fact that they have awful things going around them. But where the words fail, art walks in, steals the show. Artistry is portrayed without any means of voice to create some difference in society, lucky are those who are blessed with such capability. Here are some wondrous and funny satirical art about the hidden reality of society. 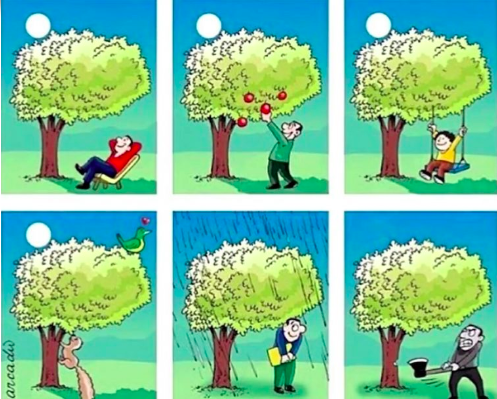 Humans are just taking advantages of the things that nature has to provide, but they forget that in return they have to give something away. Now we are at the point where we have to compromise with the weathers quality because of the pollution. 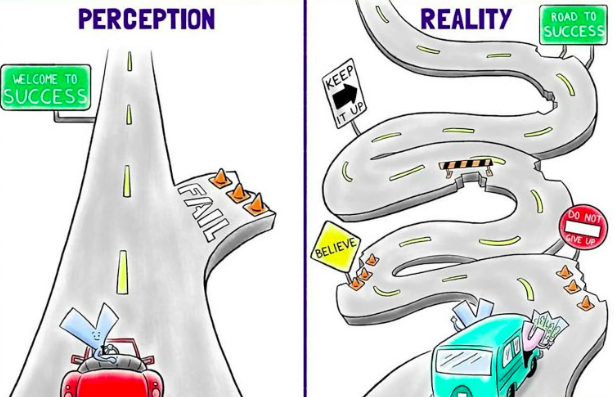 Perception of mind is very clear, and it is all sorted when we think about it but the time the idea is executed the hurdles come up which you are not prepared of and that is why it is important to be prepared for the hard roads of life. 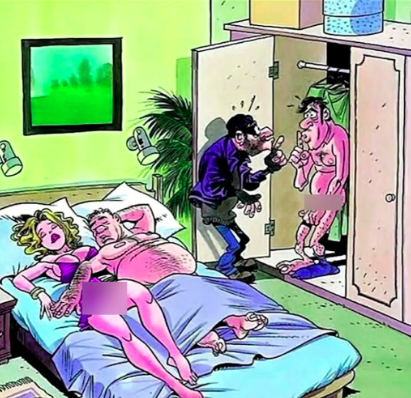 When the people have something to hide what is bad, that is when the blackmailing comes in. And people start taking advantages of you. The irony is that they both are wrong but they both have to lose their own war or else they both get caught! 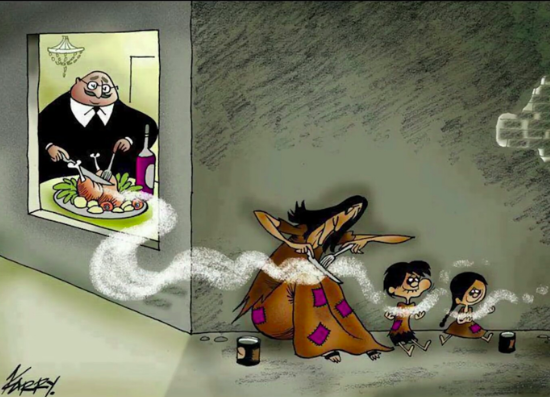 The richer people keep getting richer while the poor keep getting poorer. The poor are more satisfied with what they have but the rich are always unsatisfied. The rich people are politicians, they make promises but they don’t really deliver them and the poor keep dreaming of getting it. 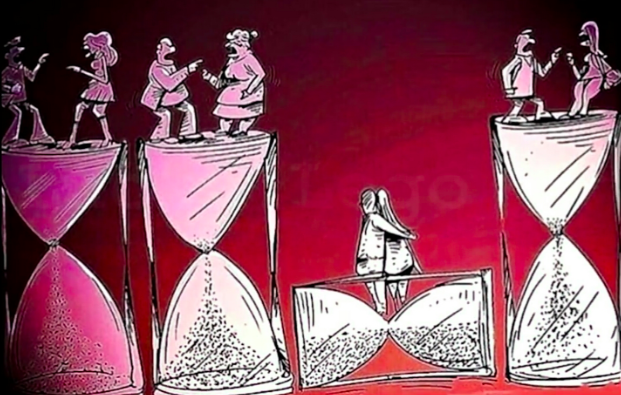 Time freezes for the ones who love but it slips off for the ones who chase it. This is a lesson for all those who are greedy for more. And who are not satisfied by what they have in their hand, running for achieving greater things while ignoring little moments of happiness. 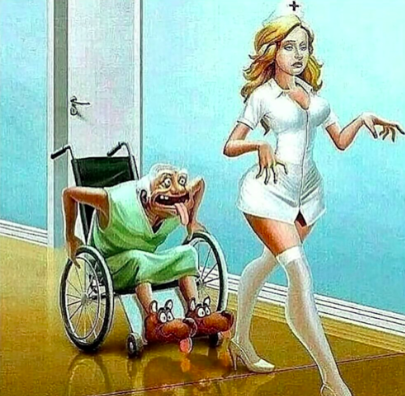 No matter what the situation is the creepy minds of the people sees everything lustfully and because of this, the society is a little awkward wearing what they love. 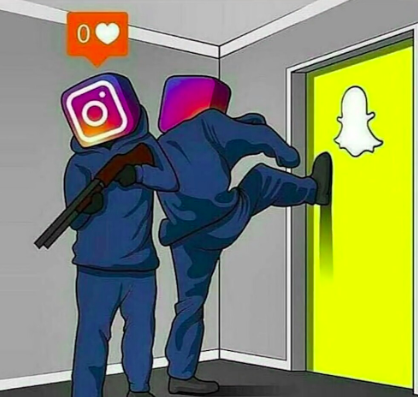 This is an exact depiction of social media war going on. Where Snapchat and Instagram have their own war with the pictures that you upload on the social media. This one is about the story feature on Instagram which is like Snapchat. 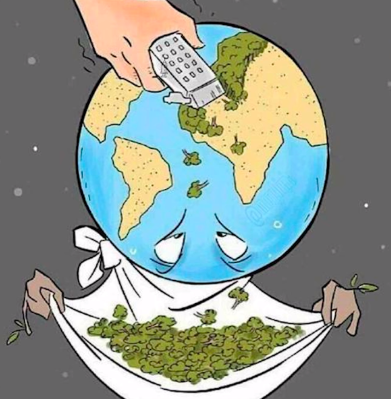 The Greenery of our earth is all shaved off! We, humans, are the cause of the global warming and cutting down the trees. We are ignorant towards the fact that we need to work towards it! 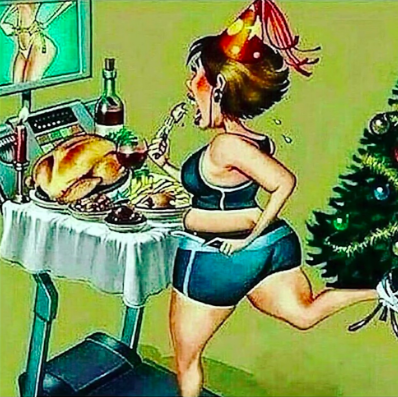 When you want to commit yourself to exercising and maintaining your body but instead you are tempted to do the other way round.
This illustration depicts how they give in to temptation. 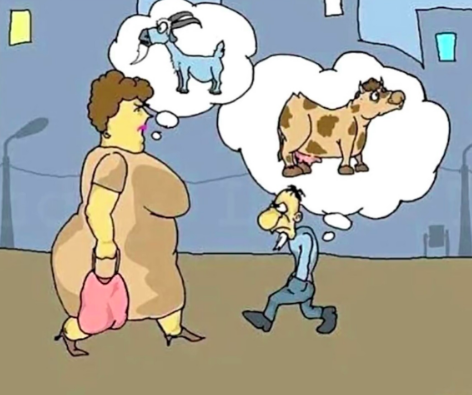 The world’s point of view about our appearances is different and also sometimes weird. While saying outright is considered rude. Thinking is not contradicted as you don’t know what exactly are they thinking.

The chicken’s destiny is so horrible. From the time they are born, they are meant to be our food. When they are eggs they are our breakfast, when they grow up they are our lunch or dinner. That is just sad for chickens, not for chicken lovers. 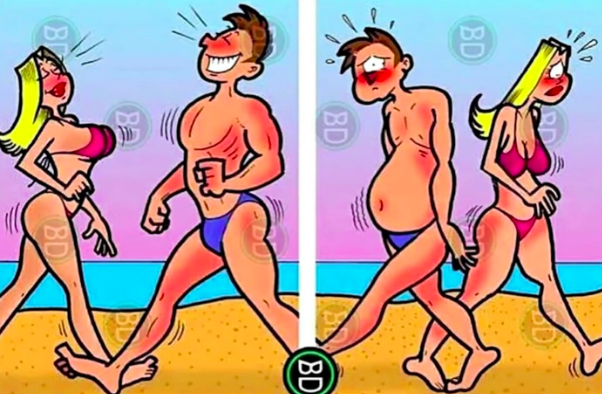 We are so much aware of the appearances that we tend to ignore comfort instead and even show off our lives and portray it as a happy one. Where in actuality it is quite sad. 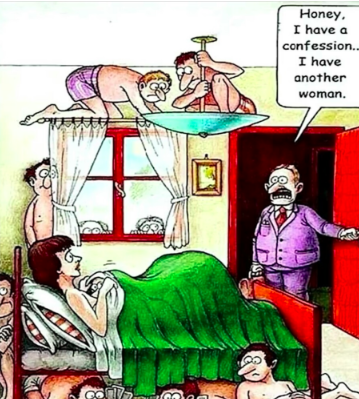 This is the harsh truth of the society and this is quite common in this modern world. But the irony is they ask where the love is gone, and blame others but are the ones who are attracted to other commodities in spite of love.