Let’s face it, Internet isn’t for everyone. Understand that if you aren’t fast or smart enough, you have no place on Internet. People here mercilessly troll the less informed and thing can sometimes become damn hilarious. Like in these 12 cases. You are gonna enjoy it! Take a look! 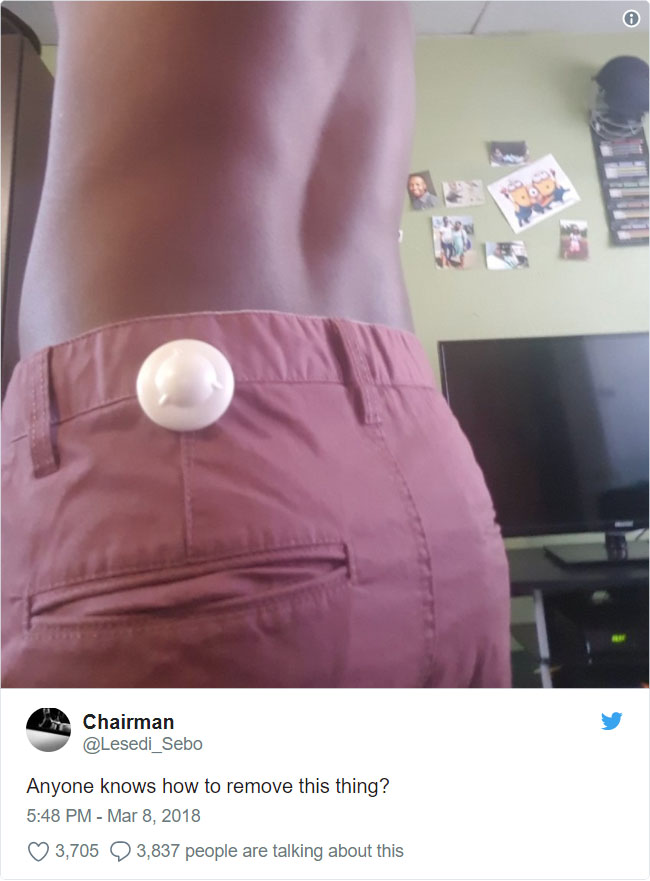 Let’s take a minute out and focus on how gutsy is this guy! Or wait, how stupid is this guy! Only if he knew that the world knows about his shoplifting today! 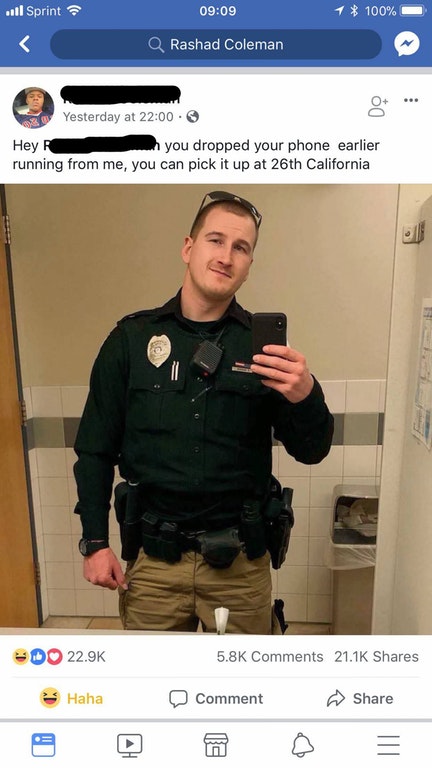 Is this the coolest sheriff in the world or what? Also, the smartest! 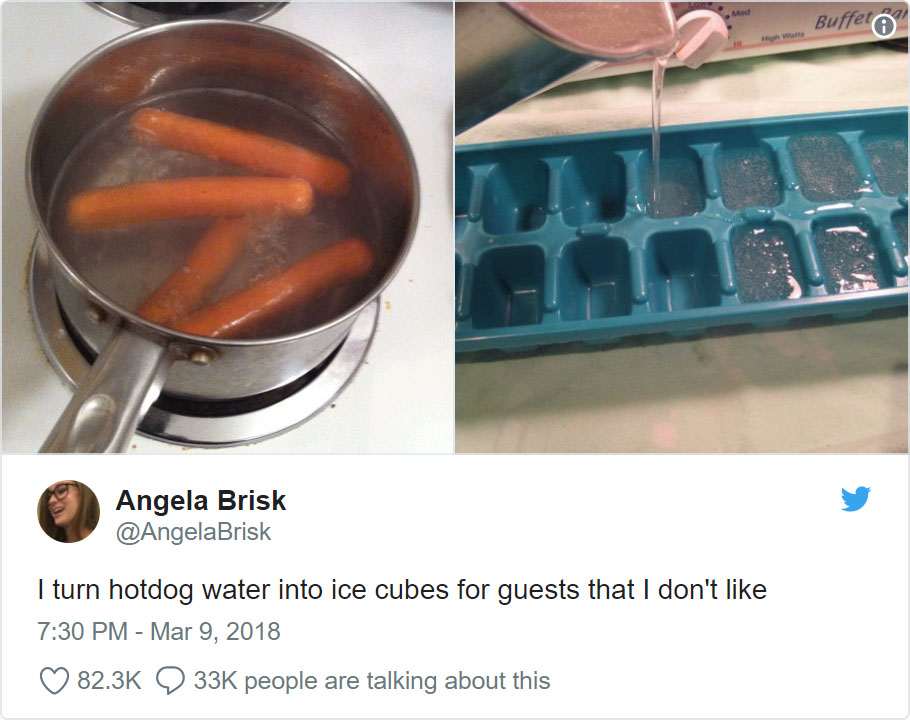 I really don’t wish to ever enter this woman’s house as guest! Sounds extremely stupid and a very cruel thing to do! 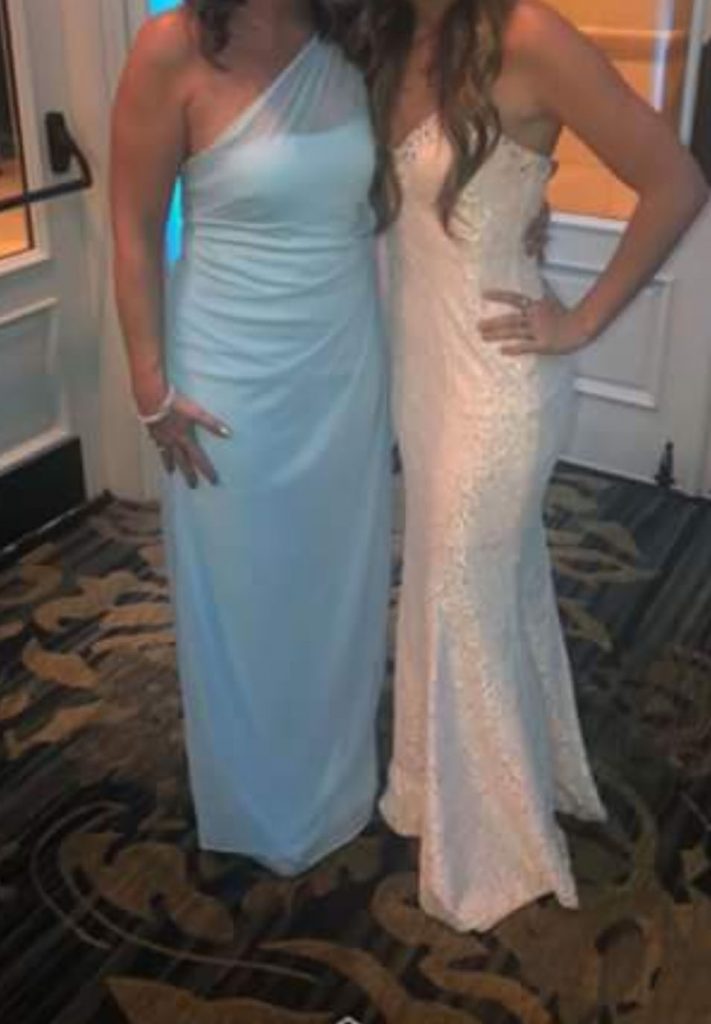 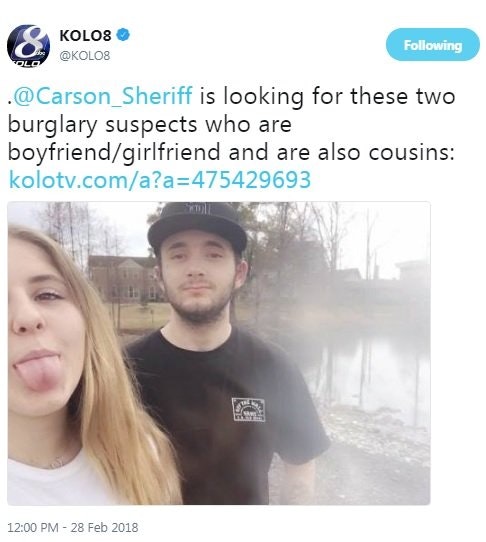 This is one of the most confusing things I’ve ever read. So what are they? 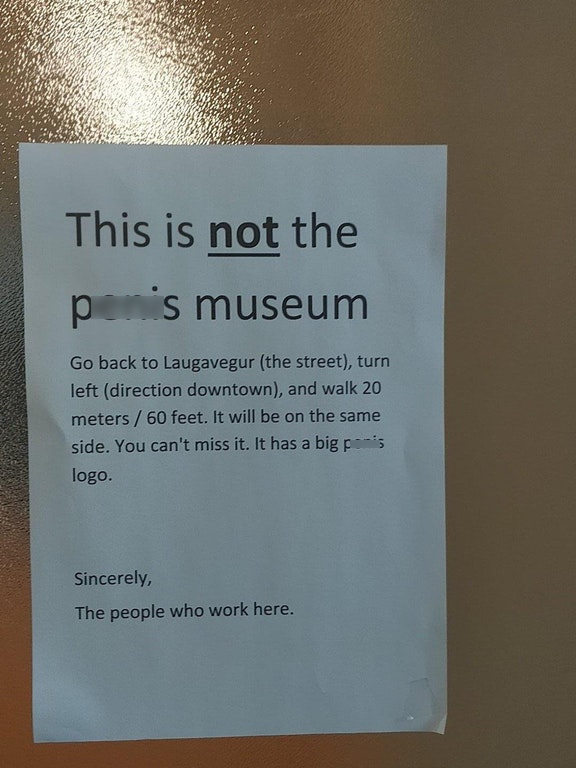 This is such an inappropriate thing to write. Also a funny one! 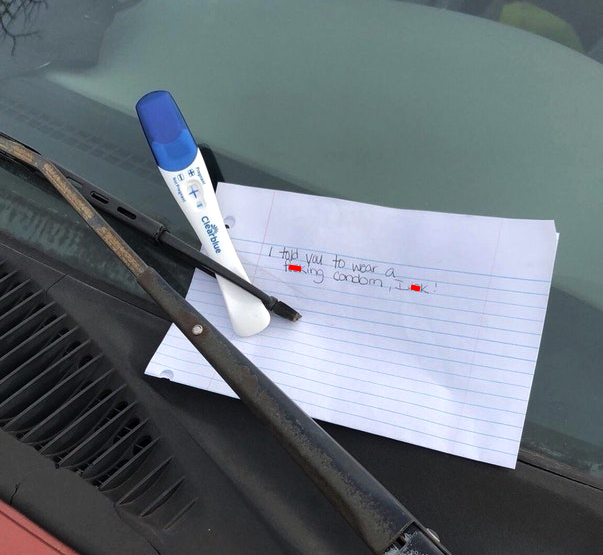 I still believe a phone call could’ve worked as well! 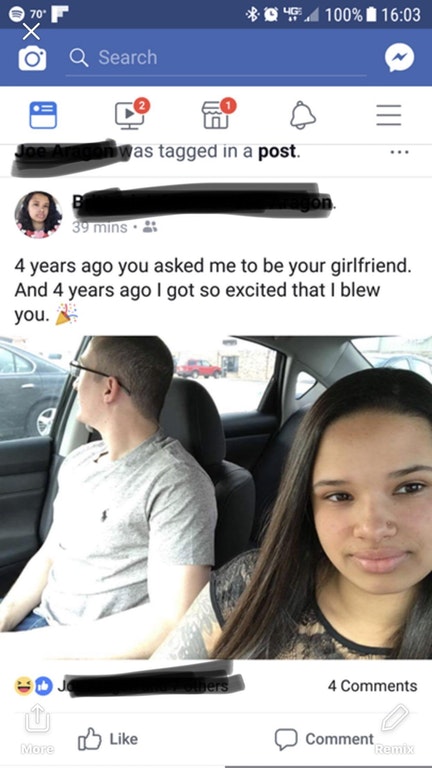 This is a clear case of way too much information leaked! 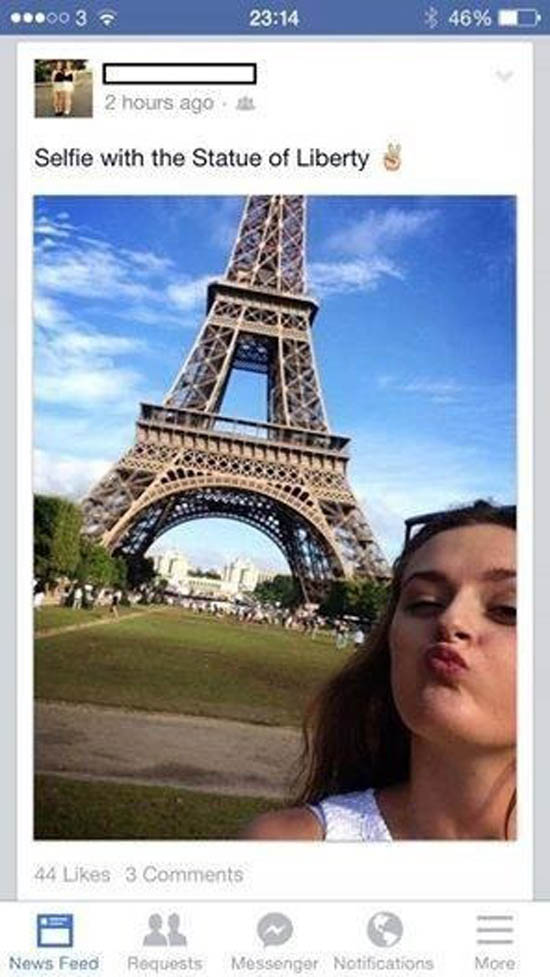 Our world clearly needs better schools. We cannot have such people hanging around. God bless her with some knowledge! 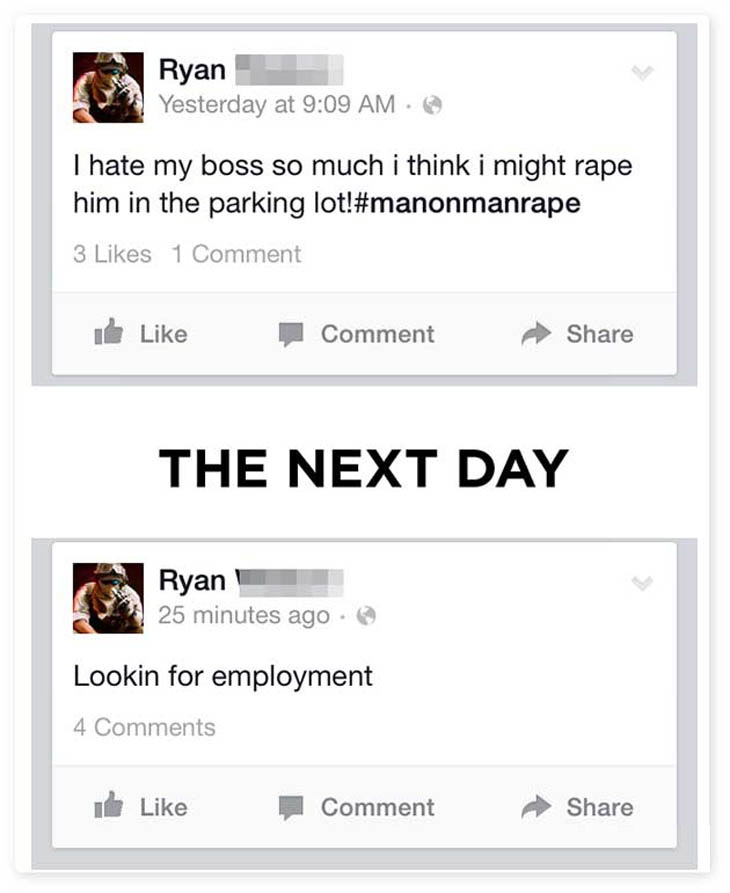 Looks like that someone got busted real hard! Serves him right? 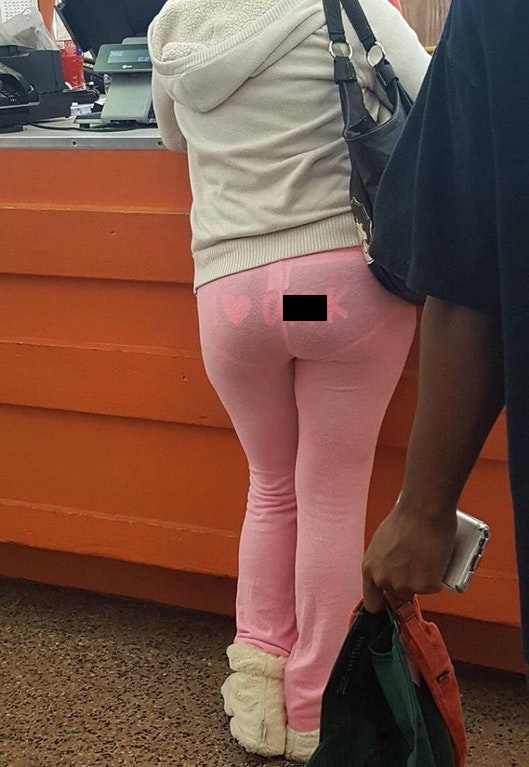 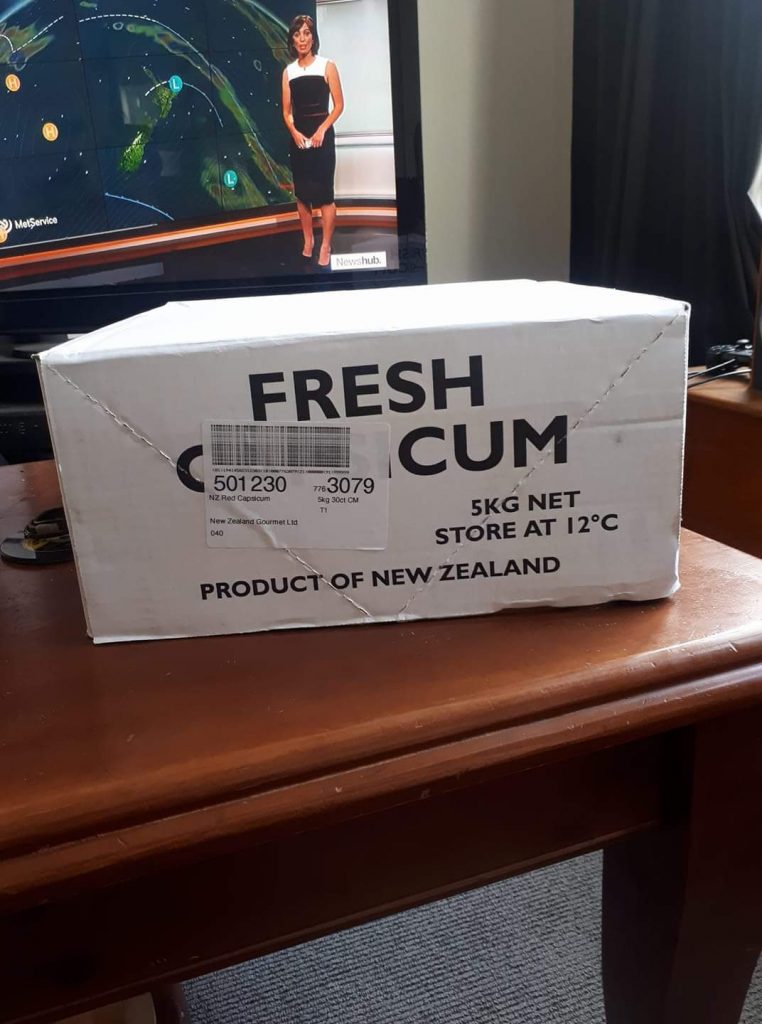 Let’s not comment on this and pretend that we never saw this!