Here we have collected some information about the superpowers which monks have. 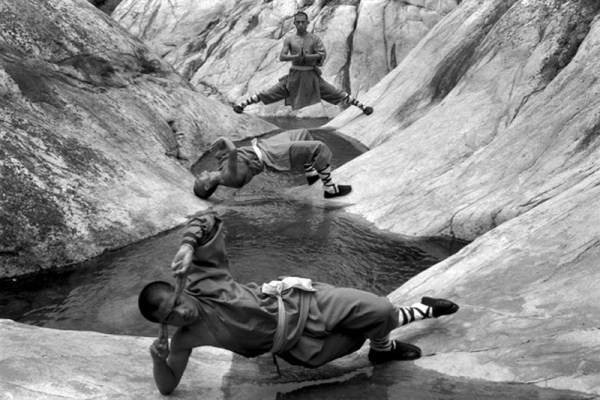 The monks have the capability of running for miles without taking stops and can even do two finger and one-finger pushups which is difficult for an average human. 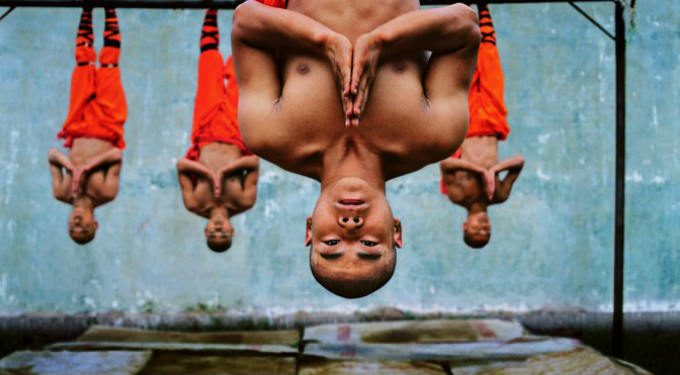 One of the most unimaginable things which these monks can do is to defy gravity by running along the walls without any extra efforts. 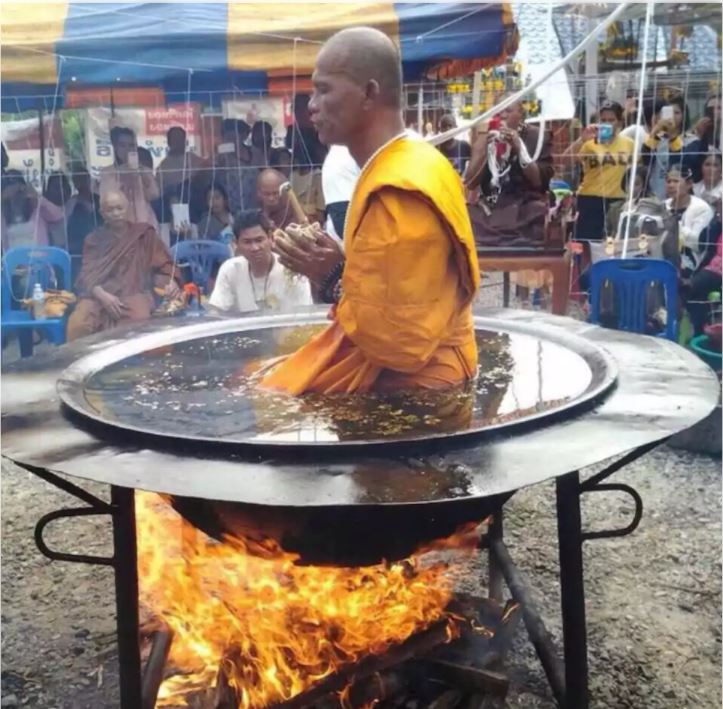 One of their biggest superpowers is having no fear at all, just like this monk who is sitting in a pan filled with oil over an open flame. 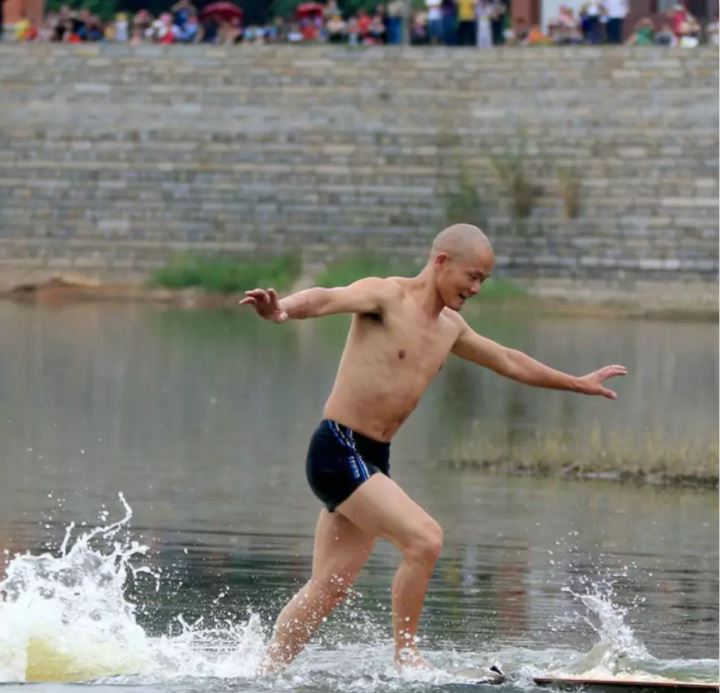 That’s totally difficult to imagine but monks like Shi Liliang can do it with ease with the help of floating wooden planks. 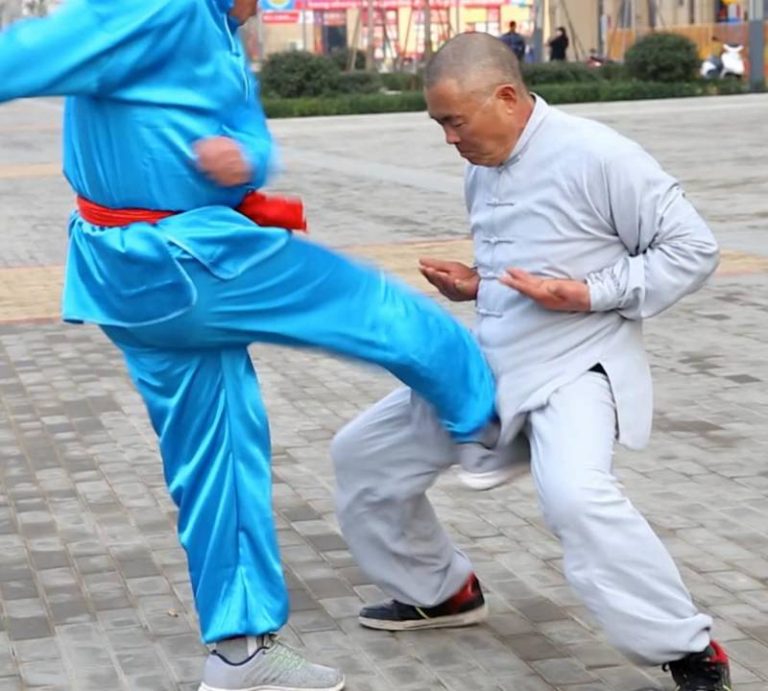 Monks undergo a very tough and painful training which involves kicking in the crotch. Even Batman or Superman would not have this quality.

Monks possess the ability to adjust their body temperature and can easily live in cold temperatures without any sweaters or jackets. 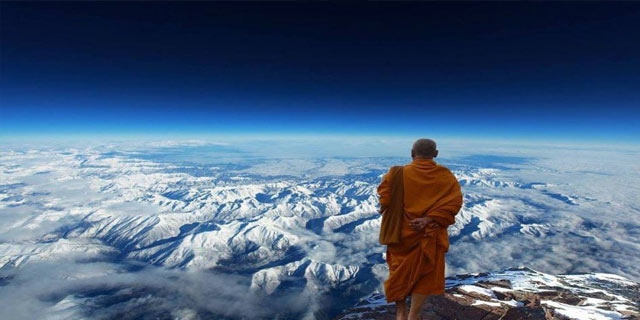 Ability to adjust their metabolism makes the monks live on less oxygen and food, unlike normal human beings. 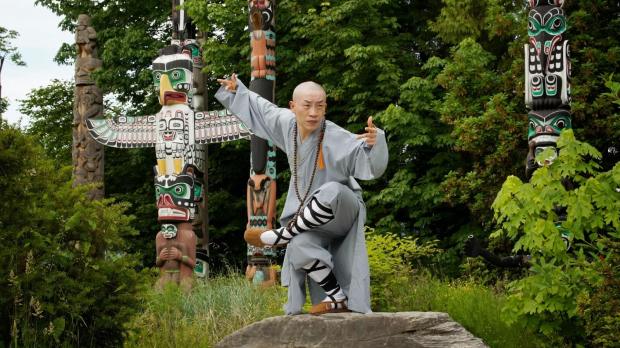 Monks have a great speed like that of a bullet which everyone praises of. How can someone be as fast as a bullet? A monk was able to fire a needle with such a speed that it passed through a glass sheet. 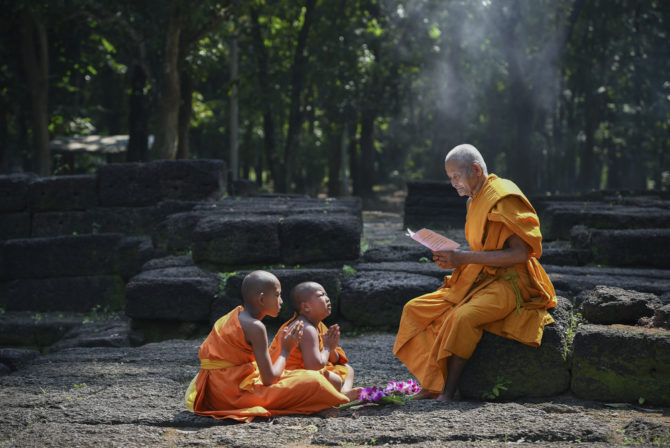 Monks are also known to perform things that are highly invincible. They train themselves so hard which can easily blow an average person. 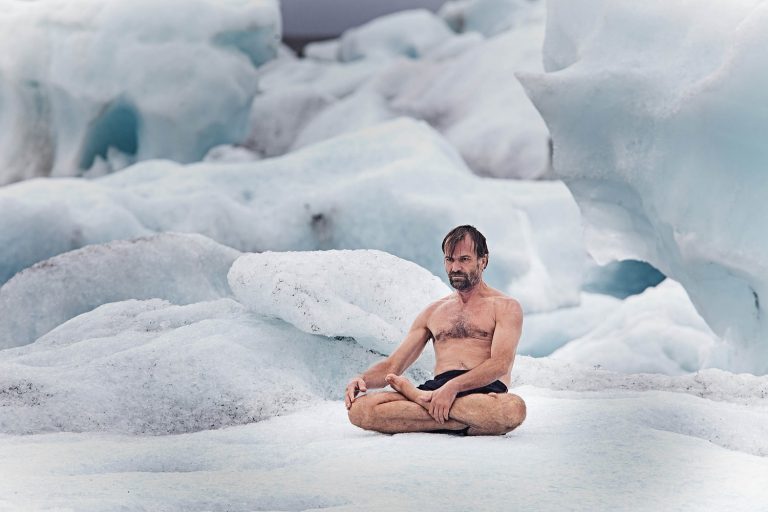 We all think of having a sixth sense to sense an upcoming danger. But, monks being good in martial arts, possess this quality and can sense the danger.

We hope you might have got motivated by now and would practice a bit of meditation and exercises to be fit. Share your thoughts on the same.