What is History? It is nothing but saying HI to a STORY and hence, HI-STORY. Here are some photos from history that’ll slide away the land beneath your feet. Yes, these are special photos because they are extremely rare. Take a look! 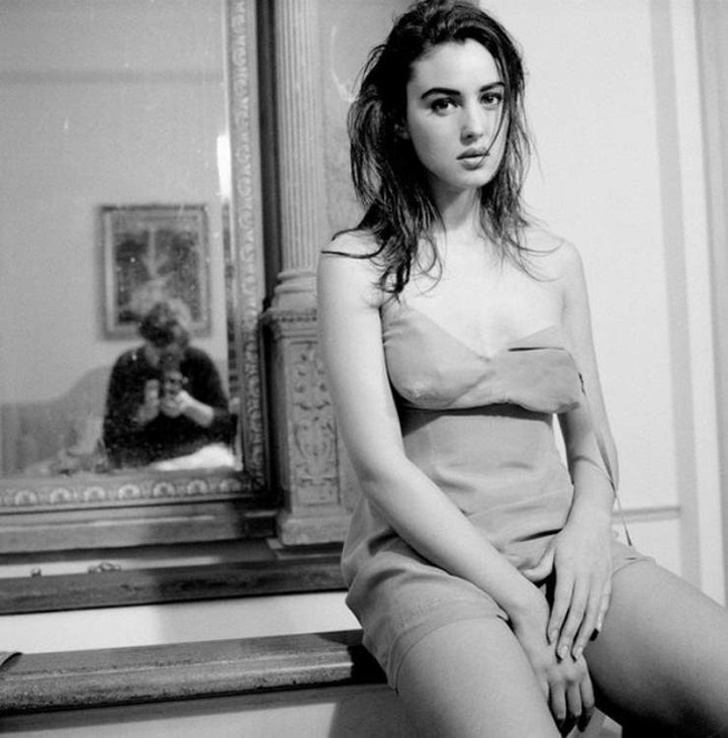 Monica Belluci needs no introduction. She is one of the finest stars of her times who literally made millions of men around the world drool for her. This one is one of her lesser seen pictures from 1992 when she wasn’t as big as she became later! 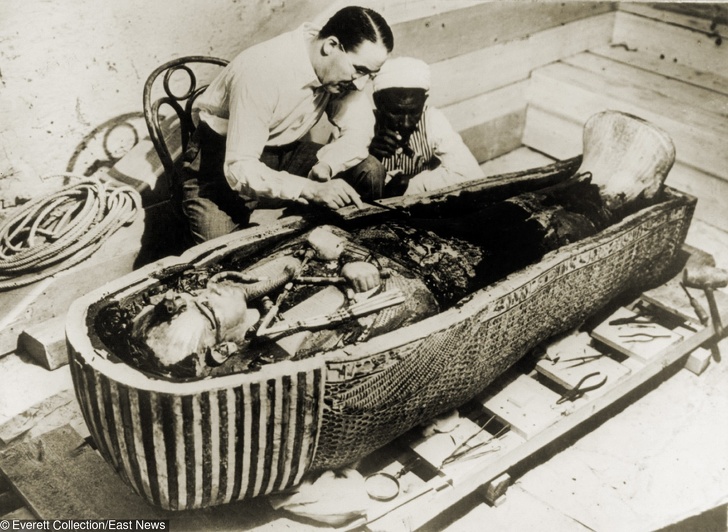 Here you can see the historical event of opening of the Pharaoh Tutankhamun’s tomb by the archaeologist Howard Carter in 1922. Stunning, right? 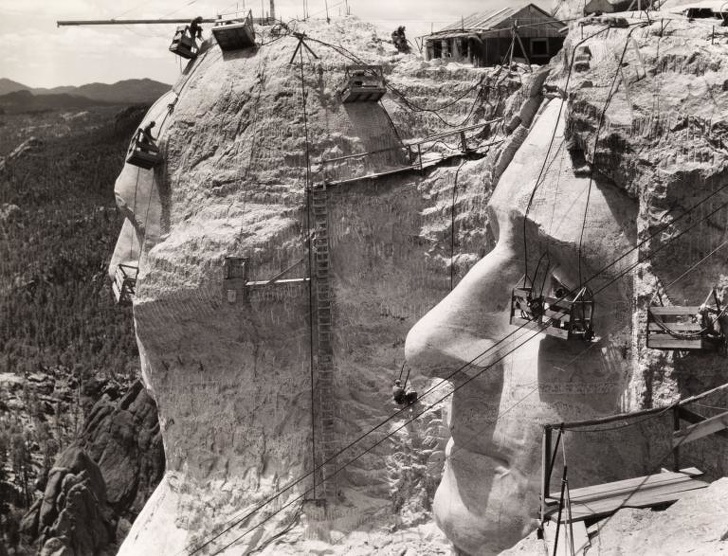 Here you can see Mount Rushmore, 1939 in the making. Has to be one of the best man made marvel ever! 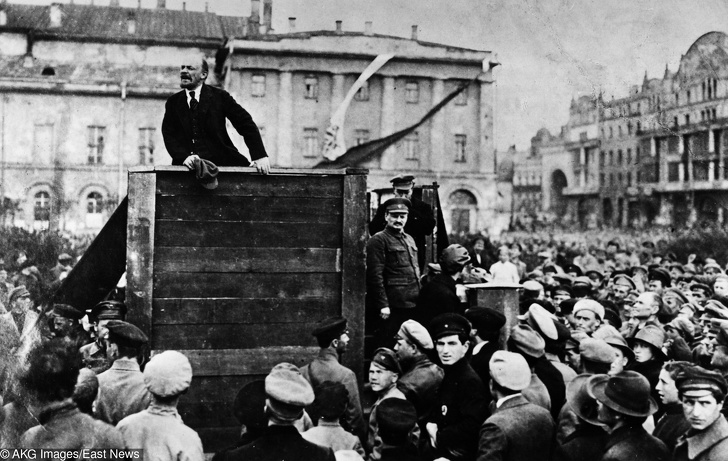 This picture was taken in 1920 in Moscow during the Russian-Polish war. In the picture, you can see the leader of the Bolsheviks, Vladimir Lenin, is addressing the soldiers of the Red Army that are about to leave for the war. This is as historic as it can get! Nothing can beat this one! 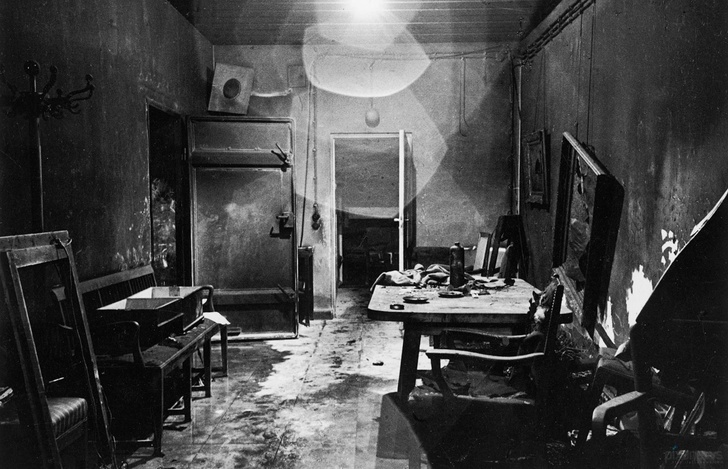 Yes, a personality like Adolf Hitler had to live here towards the end of his life! Karma is you know what!

This is how hair used to get styled back in 1930’s as opposed to all the light gadgets that we use nowadays! 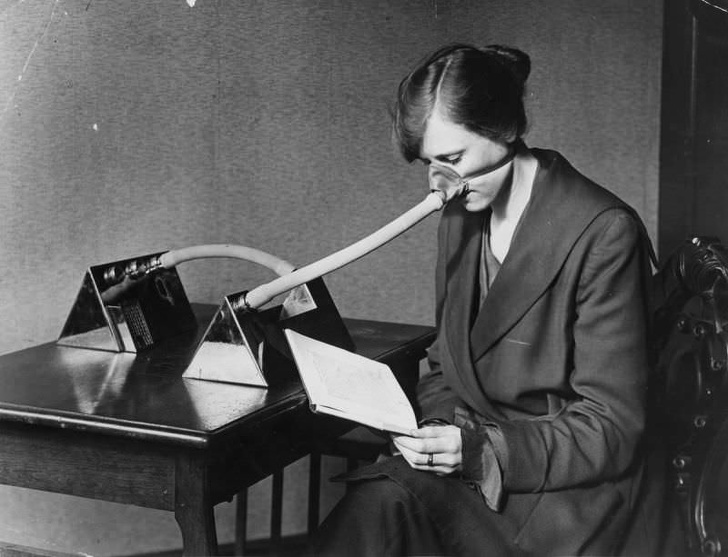 History of England is full of Epidemics. This is a time of Spanish Flu epidemic in England in 1919. 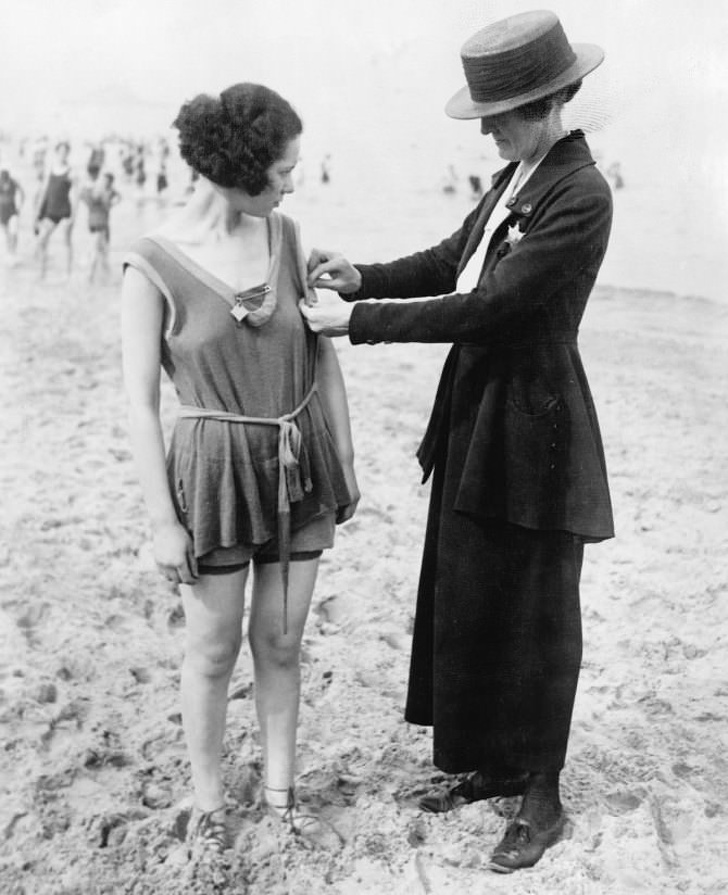 In 1920’s, it was illegal to wear a revealing bikini on the beach in USA. Here’s a female police officer inspecting a woman’s bathing suit. 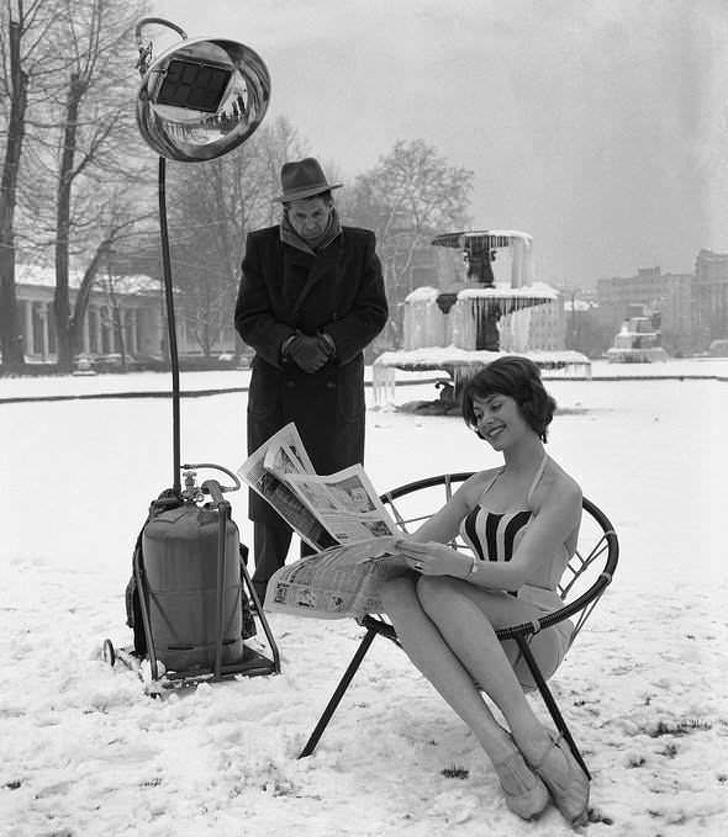 This picture is an advertisement for a heat lamp. Pretty, right?.

In this picture, there are 2 engineers who are working on a Disney animatronic. This is a caveman prob that is movable and makes sounds. I bet you must have never seen this nowhere!