Prev Article Next Article
Well, this winter came and lasted too long. Though, winters was always destructive to humans but this one is exception, where it came and injured many animals. Animals can’t save themselves from this harsh winters. So, here are 10 unbelievable picutres of animals frozen in time. 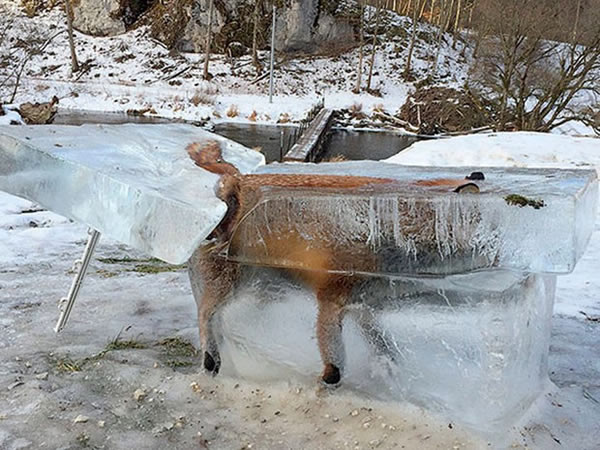 The fox was extracted from the ice in january 2017. Well, its impossible for animals to break through the frozen surface of the river. 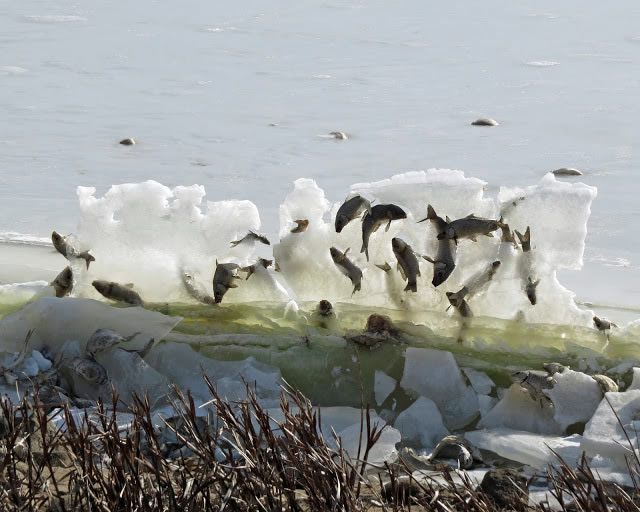 Well, the startling sight of many frozen fishes found in january 2017. 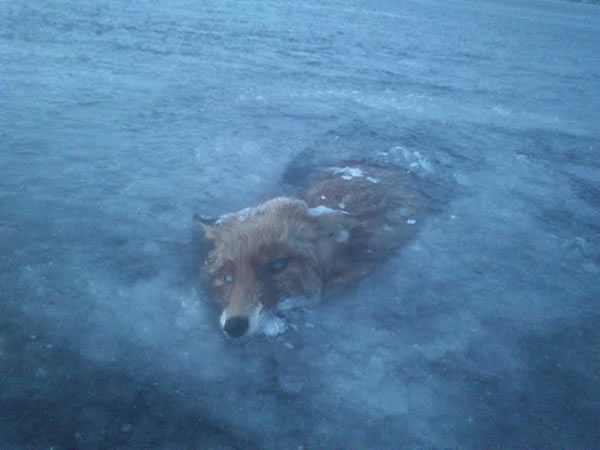 During ice skating a man found a fox frozen inside, and the thin ice cracked in 2014. 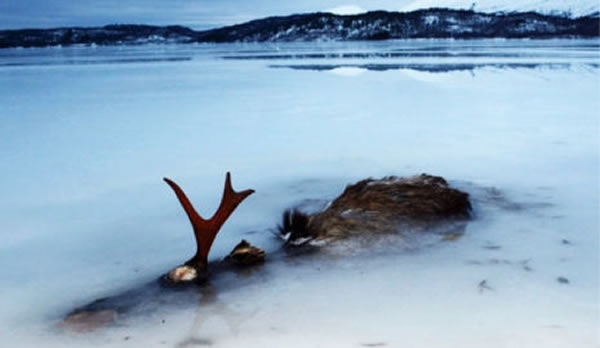 The elk was found frozen in the middle of the lake near bodo northern norway. Well, the ice apparently cracked beneath its surface.

Tiger got stuck inside 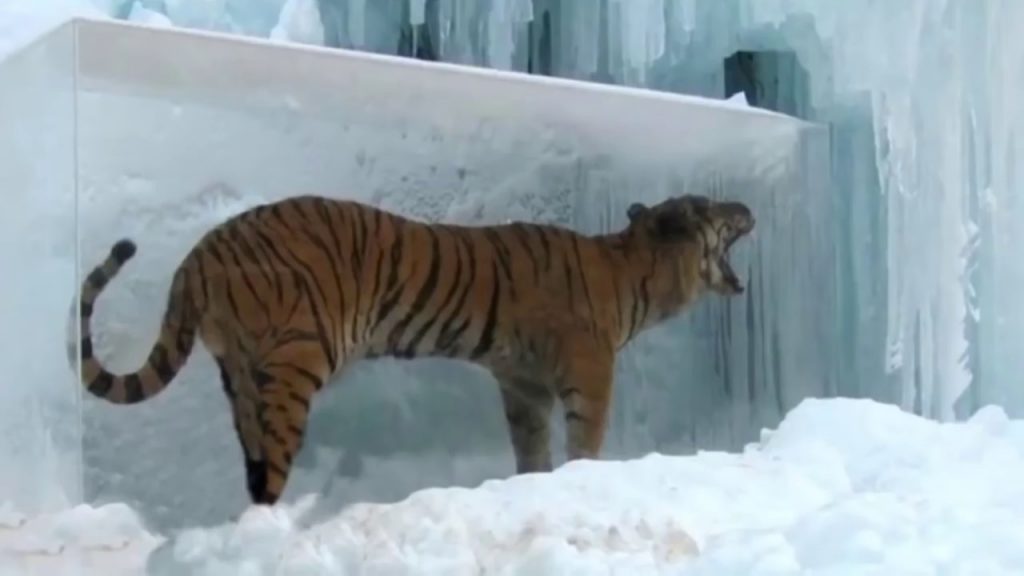 The tiger was found frozen inside the ice, animals can’t help to release themselves. 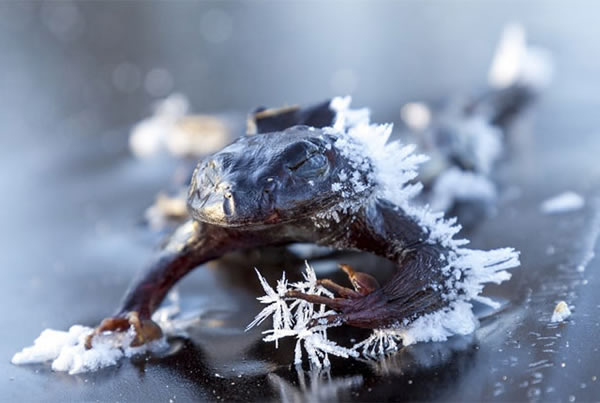 Well, it looks like the frog is sleeping. but sadly,this frog will not jump again across the lake in Norway. 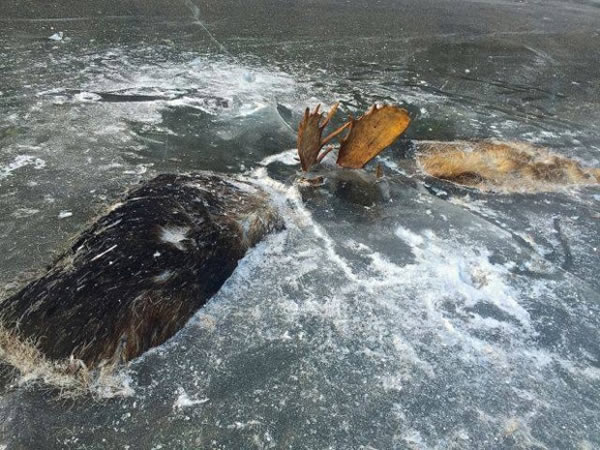 The bull moose was found frozen in Alaska western coast in 2016. they were found by two hiker along the Berlin sea with their antlers locked together. 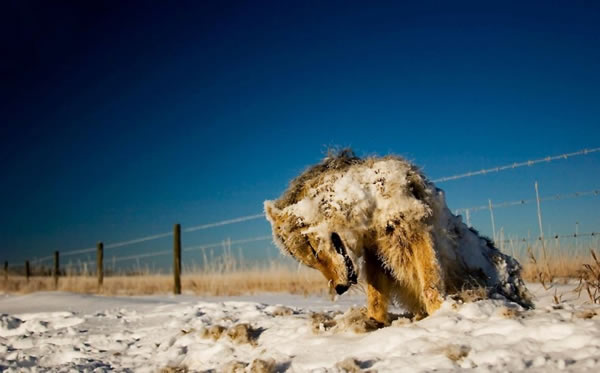 The frozen coyote was frozen stiff, sitting up at the side of road. Well, the temp was -30C.

During winter 2014 in Norway 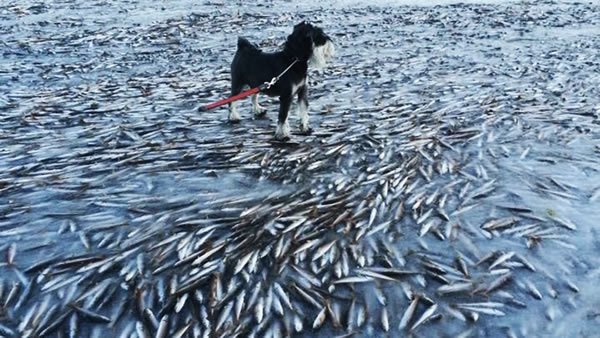 A rare phenomenon occurred ice froze so fast that fish was frozen into it! 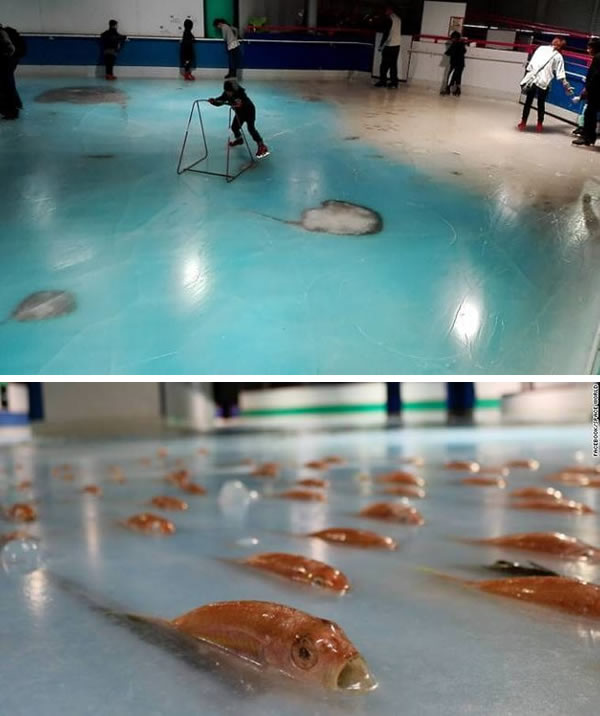 Well, this was not caused bu the nature but men instead.this ice skating rink in japan featured 5,000 frozen fish embedded into it.